As I had previously threatened, I bought a new car, but I’m not excited about it. I traded in my Subaru WRX STI for a VW Golf R, and the loss of my old car overwhelms any excitement of a new car, probably because I can’t let go.

You can only lose what you cling to.
—Buddha

I was ruminating about this feeling for a while. Objects like cars become special to us from the expectations, experiences, and emotions we attach to it. After 10 years of ownership, I’ve collected a lot of these.

I’ve wanted a Subaru STI for some time before getting mine. When I found this one, it was configured exactly how I wanted it. Then the salesman gave me a discount off invoice for a car that never had a discount before (or since). Right car, right time. That was a good start.

No, it’s not the perfect car. But its minor idiosyncrasies and quirks became endearing over time. I think they call that the Stockholm Syndrome.1Maybe I’m the only one that calls it that.

Sometimes the hardest part isn’t letting go but rather learning to start over.
—Nicole Sobon

For people who know me, it’s obvious that behind the wheel, I’m not Jackie Stewart or Lewis Hamilton. I’m not even Ricky Bobby.

But the moment I got behind the wheel of the STI, I transformed into Colin McRae, just without his skills. The car was as fun to drive as I had imagined. I had met my hero, and I was not disappointed.

The wannabe racer in me indulged in random racing fantasies in this car. While most people shunned dirt roads, I actively looked for them in my daily commutes.

The 10 years I’ve had it as a daily driver2A quick check shows I hold on to my car for at least 10 years. Currently, the car I’ve had the longest is my 1989 Porsche 944 Turbo, which I’ve had since 1994—25 years if I can still do math. is longer than I’ve had my son. I’ve collected a lot of driving adventures over those years that’s deepened my bond with this car.3I love my wife and kids, too. They know where they rank.

It was expensive and impractical, but I even took it to Germany on my last assignment there. Unfortunately, I didn’t take it to the Nürburgring because that place scares me with all of the crazy traffic on it (it scares me for other reasons as well).

So why did I replace such a special car with a new one? I’m not sure. Maybe I’m just an idiot. Maybe this new car is the only all-wheel drive hatchback with a manual transmission currently being sold.4VW Golf Sportwagons and Alltracks are not hatchbacks to me. My rules. Also, horsepower.

Update: I missed the Mini Cooper Countryman/Clubman ALL4.

I’ve listed some of the differences between the two cars, and now I’m questioning my sanity.

Cry me a river, build a bridge, and get over it.
—Justin Timberlake

I’ve always wanted to hold on to my cars forever so I wouldn’t have to say, “yup, I loved that car, wished I would have kept it.” But sometimes I suppose it’s time to move on. Or get a bigger garage.

So now I have a new car. I still haven’t decided if I like it yet. But maybe in 10 years I’ll be writing the same thing about this car. Hopefully I’ll have a bigger garage by then.

Regrets, I’ve had a few,
But then again, too few to mention.
—Frank Sinatra 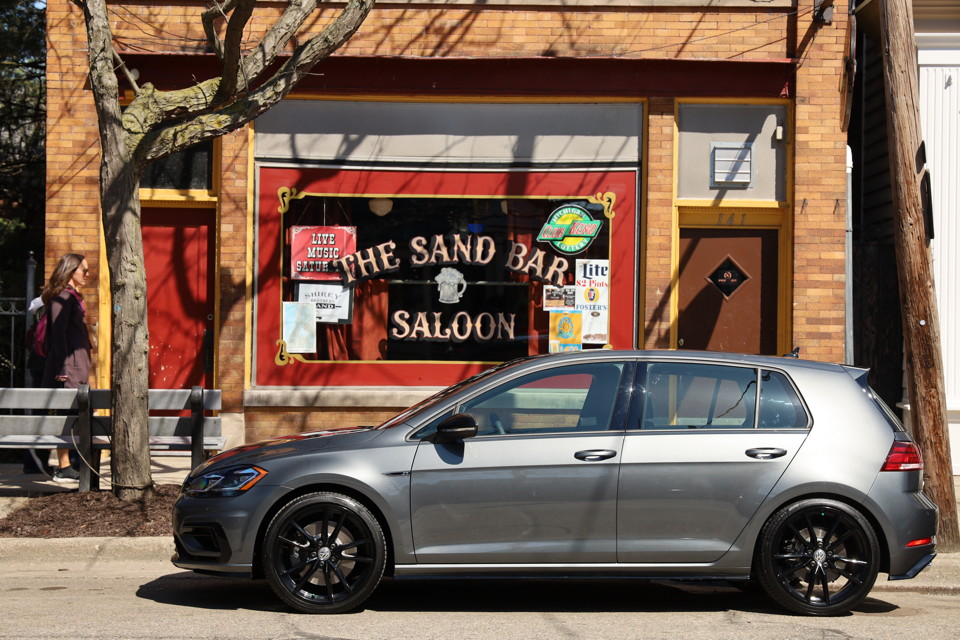 I always need a picture of my car the day I pick it up, because it will never be this clean again.

I keep telling everybody that they should move on. Some do, but not us.
—Captain America 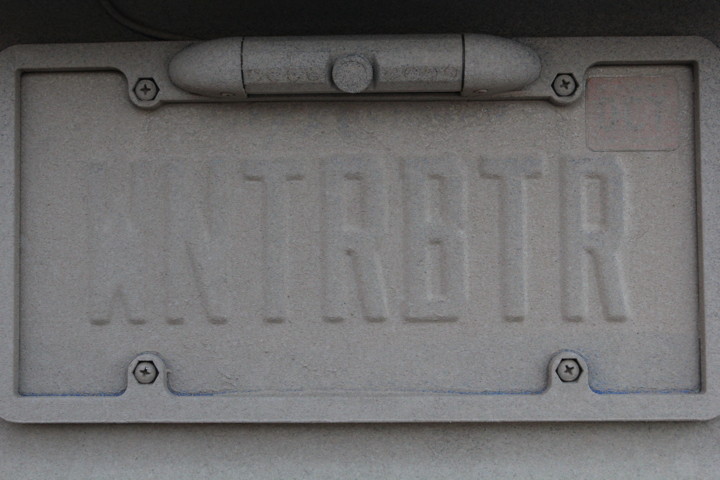