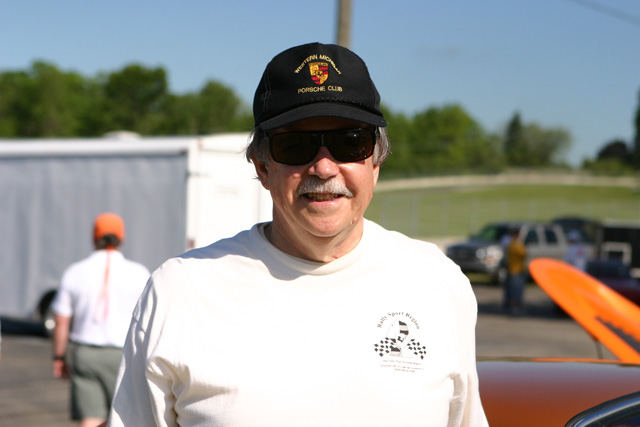 END_OF_DOCUMENT_TOKEN_TO_BE_REPLACED

“It’s been a while since I’ve driven a manual transmission,” said my colleague.

I was in the passenger seat logging data, feeling a little glad that this was a test car and not mine. I mumbled some acknowledgement as I fiddled with my software.