Years ago my sister told me what a “rutter” was after she had read James Clavell’s Shōgun. A rutter was what the pilots and navigators used as guides as they sailed around the world. Countries such as Portugal guarded these rutters (roteiros) as national secrets to prevent others from finding their trade routes.

Inspired by these rutters (but not by the colonialism that accompanied them), I decided to keep a roteiro for my own journeys. I think in old-timey English this translates to “trip logbook.”

Armed with a trusty Rand McNally road atlas, my trips usually had random reasons like weddings or races. But to be honest, they were really just my excuse to make tape mixes, drink lots of Mountain Dew, and drive alone for days.

Once in a while I’d point the camera out the car window for a picture.

The journey of a thousand miles begins with a stop at 7-11 to load up on Mountain Dew and chips.
—not Lao-tzu

I’m now using these old logs to help geotag those random photos from these trips and to plan new trips. As I’ve gone through some of these logs, they’ve made me realize how old I’ve become.

First, my memory isn’t what I remember it to be. Also, I don’t think I can drive for long stretches anymore. I often drove through the night on these trips. Now I’m ready for bed even before dinner. 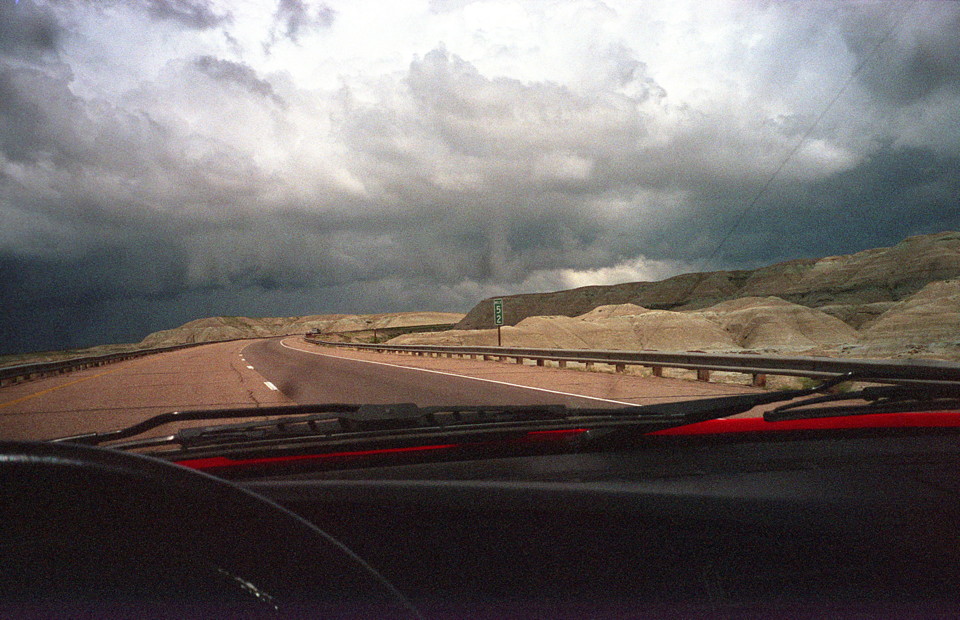 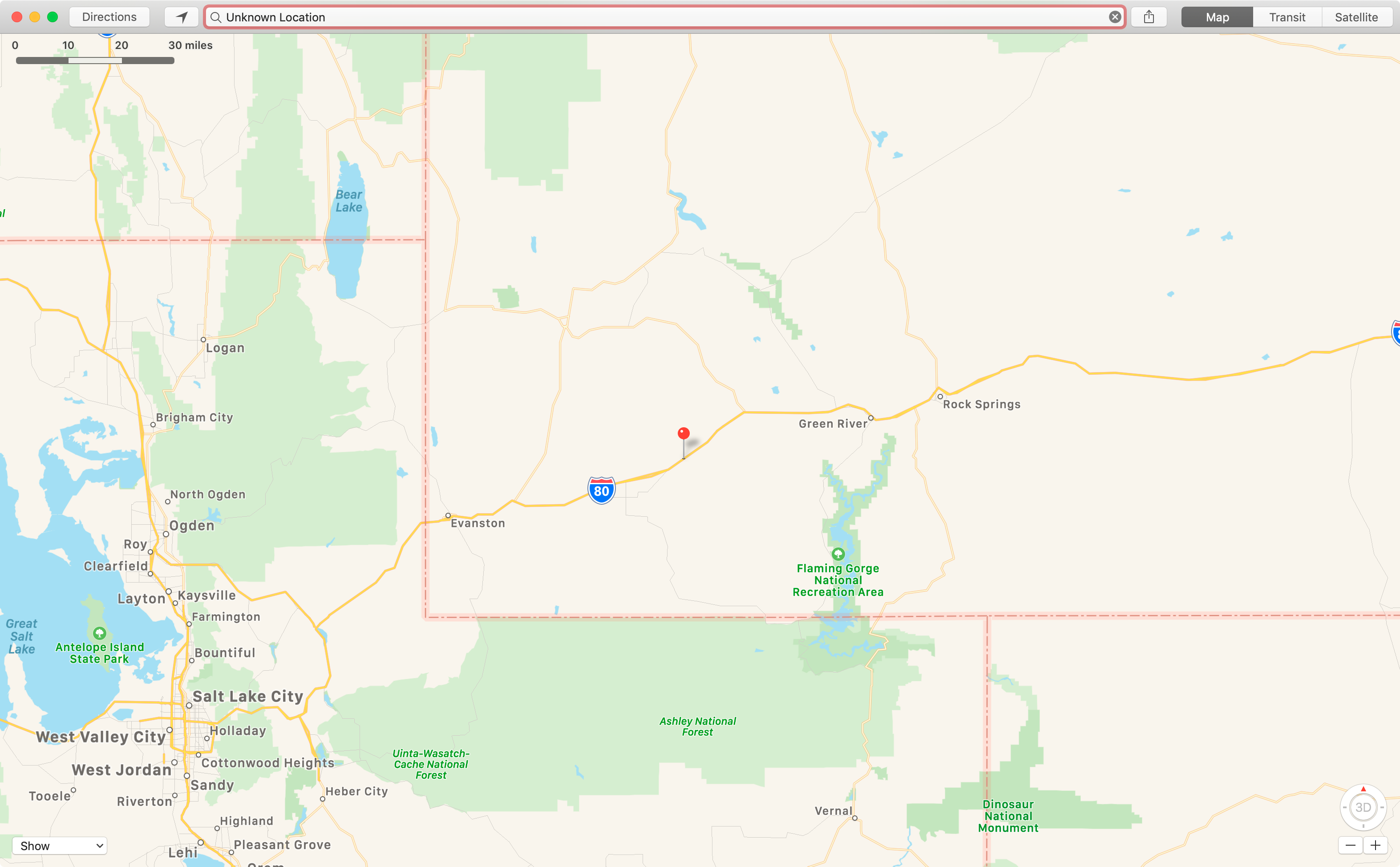 Somewhere west of the Mississippi, circa 1997…
Fortuitously got a mile marker in the picture to help locate it, but I didn’t have the time of day.

I used to save my notes on gas receipts or random pieces of paper. Later I bought little notebooks to write down where I was. This proved to be too much effort so I started saving notes to a voice recorder. I would transcribe all of this information into Excel (eventually) and compile my trip data. If it’s not in Excel, then it didn’t happen.1The Excel file is called “If I Had My Rutters.xls”

So it’s my bad memory that made me think that my 3,854-mile drive to Key West a few years ago must have been one of my longest trips ever. Although it’s the longest trip in my 200,000-mile daily driver, it doesn’t even crack the top 5 overall—it’s only number 6.

It pains me slightly that my longest drive was in my wife’s car and not my car.

What this is all about is my new too-much-time-on-my-hands project. I’m going to take the bread crumbs from my rutter and create maps of the routes. All this effort is just for my amusement and possibly for better geotagging.

Unfortunately, I don’t have the detail that I was hoping for in some of my logs, and I have some gaps where I wrote nothing down. That’s why when I take a road trip today, I use a GPS logger to precisely (as GPS goes) map my route, like for the Florida trip.

The list below is my top ten trips with respect to distance. All started and ended at my home, with the exception of the Key West trip. For that I started at Sault Ste. Marie, MI (the “Soo”), where I-75 begins, and finished at home. Adding the missing 325 miles from my house to the Soo doesn’t even help move this trip up the list.

Finally, Europe is tiny. Only a trip to Narbonne (France) comes close to these distances. Or maybe I wasn’t as adventurous there as I could have been. This is partly why my annual driving mileage dropped whenever I’ve lived in Europe.

It’s the journey, not the destination. Also, no trips since 2014. I think it’s time for a new one.