This internet thingy is…. interesting. When I’m not looking at videos of cute kittens (which may or may not be a euphemism) or showing 1980s music videos to my kids, I watch car videos. I recently watched this video of a Corvette crashing followed by another video of a Corvette crashing. I would normally make a joke at this point, but Corvette drivers wouldn’t get it anyway, so I’ll just let that pass. 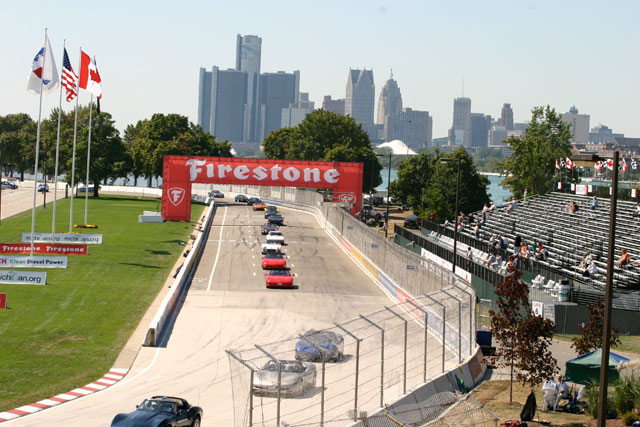 A gaggle of Corvettes inexplicably not crashing

After watching those videos, I had to resist the urge to provoke Corvette drivers into doing something video-worthy. Or doing some “engineering analysis” to see if I could replicate the Corvette-turns-on-a-dime-randomly scenario in an all-wheel drive vehicle.

See, here’s my problem. Deep down inside, under this sheer veneer of adulthood, I’m still a juvenile delinquent, especially when it comes to cars.

And from watching many videos from Mr. Internet, I have a suspicion I’m not alone. I’m also pretty sure it’s the same gene that makes us say, “hey, watch this!” or “what could possibly go wrong?” I don’t think this gene is gender specific, but we men seem to choose vehicles as (one of) our implement(s) of destruction. Men think with their stick shift, or something like that.

When we gather with our cars, the results can be dramatic, like the recent infamous Ferrari/Lamborghini (/Prius) crash. I’m actually surprised this hasn’t happened in my car club yet during one of our tours. Of course, we may have had thoughts like, “are my tires still in contact with the pavement?” Or that could have just been me. Maybe the best way to say it is we haven’t been caught on video. So far. 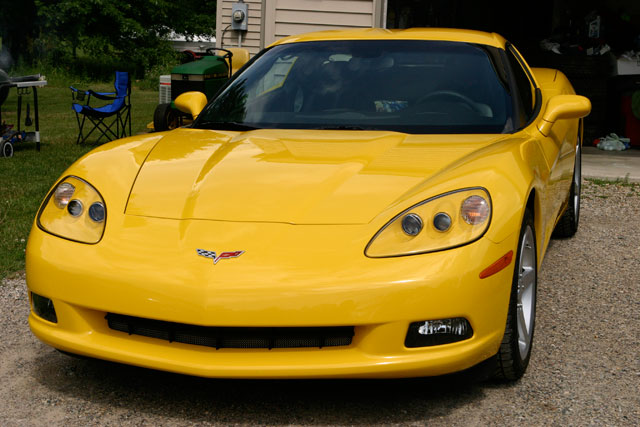 Maybe I should put a video camera on my dad’s car, too, just in case.

Thank God this speed affliction only affects mere mortals like ourselves, and not race car drivers who conduct themselves with utmost professionalism, or even those we entrust to serve and protect us.

But I’m the first to admit that it’s hard not to be seduced with horsepower. When you have 300+hp on tap, you want to race from traffic light to traffic light, shifting at red line, painting lines of black rubber as if marking your territory. It’s hard to resist that temptation.

“Power is not alluring to pure minds.”
–Thomas Jefferson

And sometimes there are other forces that jack the testosterone to Epic Stupid levels, like the Other Guy. When I first got my 944 Turbo, I was constantly being goaded by other cars (usually Mustangs, but sometimes slumming Testarossas) into displaying my masculinity, which I did because I’m stupid, often hitting speeds I can’t post on a family-friendly blog site (hint: almost as fast as my sister).

My current car, a Subaru STI, is a magnet for this as well. On my recent trip to Pikes Peak, I had cars come up next to me on the freeway in almost every state I drove through, rev their engines, and try to get me to run with them.

Of course, because I’m an idiot, I was really, really tempted. And amused. (A Honda Civic Si revving its motor next to me? Really? Sure, it could have had a 650+hp twin-turbo motor under the hood, but come on. I own a Civic Si.)

There’s no shortage of stupid in this world.

“I have one speed, I have one gear: go!”
–Charlie Sheen

The difference between then and now is that I have a family, which is a reminder for me not to do something stupid when I’m driving. But that may start backfiring on me, with my two-year-old son screaming, “faster, daddy, faster!” from the back seat at every freeway entrance ramp. I mean, how can a dad disappoint his son?

I don’t believe in New Year’s resolutions, so I’m not going to make one about driving maturely. I’m just going to pretend harder to be a real adult when behind the wheel. Actually, that’s bad. I’ve seen real adults drive.

I’ll just say that I will maintain my higher brain functions when I’m out there on the road. Or start hormone treatments for those pesky testosterones.

Have a safe, smart New Year.

“Speed, for a lack of a better word, is good.”
–somebody must have said this once.