Beauty is in the eye of the beholder. Whatever. In the internet (which replaced “Life” in the 1990s), everyone has an opinion, and these opinions rarely agree. If I were to make a Top Eleven Most Beautiful Car list, each car on the list will have its detractors. Ultimately, a Top List of Something only matters for the person that made it.

“Everything has beauty, but not everyone sees it.”
–Confucius

Personally I believe there is beauty in everything if you know where to look. Except for the Pontiac Aztek. But in addition to beauty, I think there’s a quality beyond an object’s intrinsic beauty that people find attractive. This quality may actually be more important. After all, someone actually bought the Aztek. Skin deep and all that.

I gave this issue a lot of thought as I walked through the cars in the Lingenfelter Collection. Someone asked me hypothetically which car I would choose to take home as a daily driver out of all the cars in the collection. That’s like asking which Sports Illustrated swimsuit model I would want to do my laundry (I’d like tell you which one, but I don’t know what her face looks like—big beaches distract me).

So what is the Lingenfelter Collection? These are Ken Lingenfelter’s cars which he’s collected over the years. He has three basic categories of cars: exotics, Corvettes, and muscle cars, or as I like to call them, Cars I Can’t Afford. The collection varies as cars are bought and sold, but there are probably between 150-200 cars in it. It’s 10 minutes from my house near Brighton, Michigan, but not open to the public.

I’m making this next part up, but I would guess that collections that compete with Lingenfelter’s include Jay Leno’s, Jerry Seinfeld’s, and Ralph Lauren’s. And it is probably exceeded by car collections from teenage kids of sheiks and sultans. 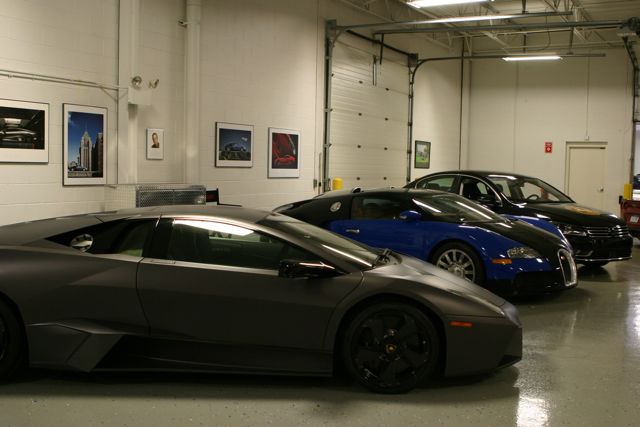 Technically these are all Volkswagen cars, including the highly automated car in the back from my company 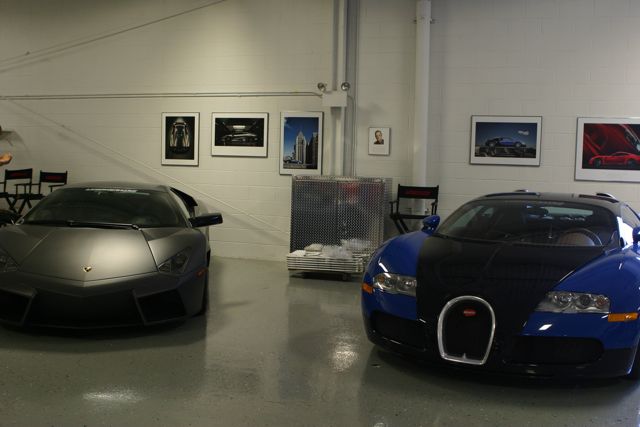 The price of these two cars alone probably exceed the property value of my entire subdivision.

Of course there are Ferraris in the collection, but I can’t even list them all here. Because I’m old school, or just old, my favorite is actually the 1985 Ferrari 288 GTO. Lingenfelter also has the Ferrari F40, Enzo, and a 599. The collection currently has no Ferrari F50. He’s also replaced the Ferrari California hardtop convertible with a proper winter car, the Ferrari FF (which he actually drives in winter. In Michigan). 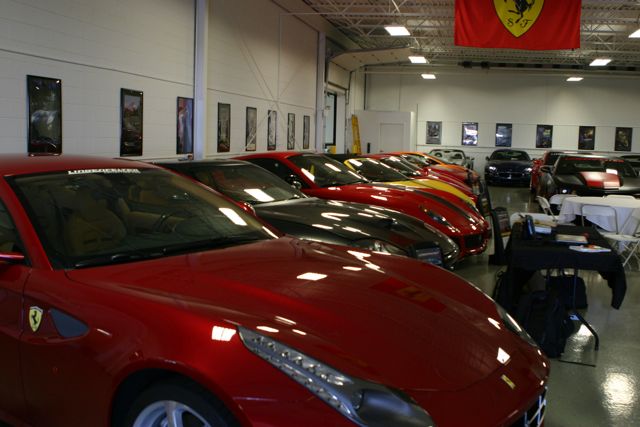 That’s a lot of horses 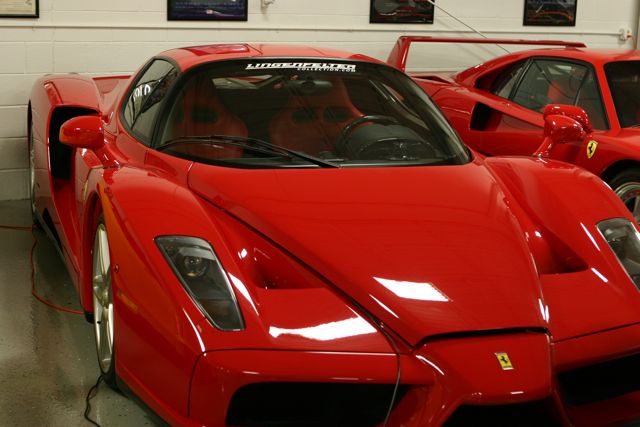 Enzo Ferrari – the Man and the Machine 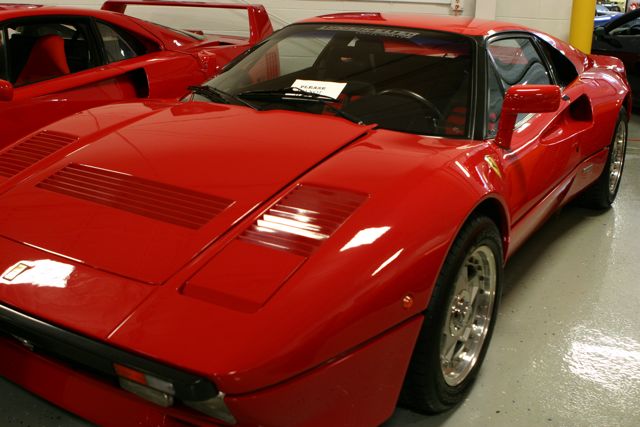 Ferrari 288 GTO—it looks like Magnum, P.I.’s Ferrari 308, but it’s even cooler than his mustache 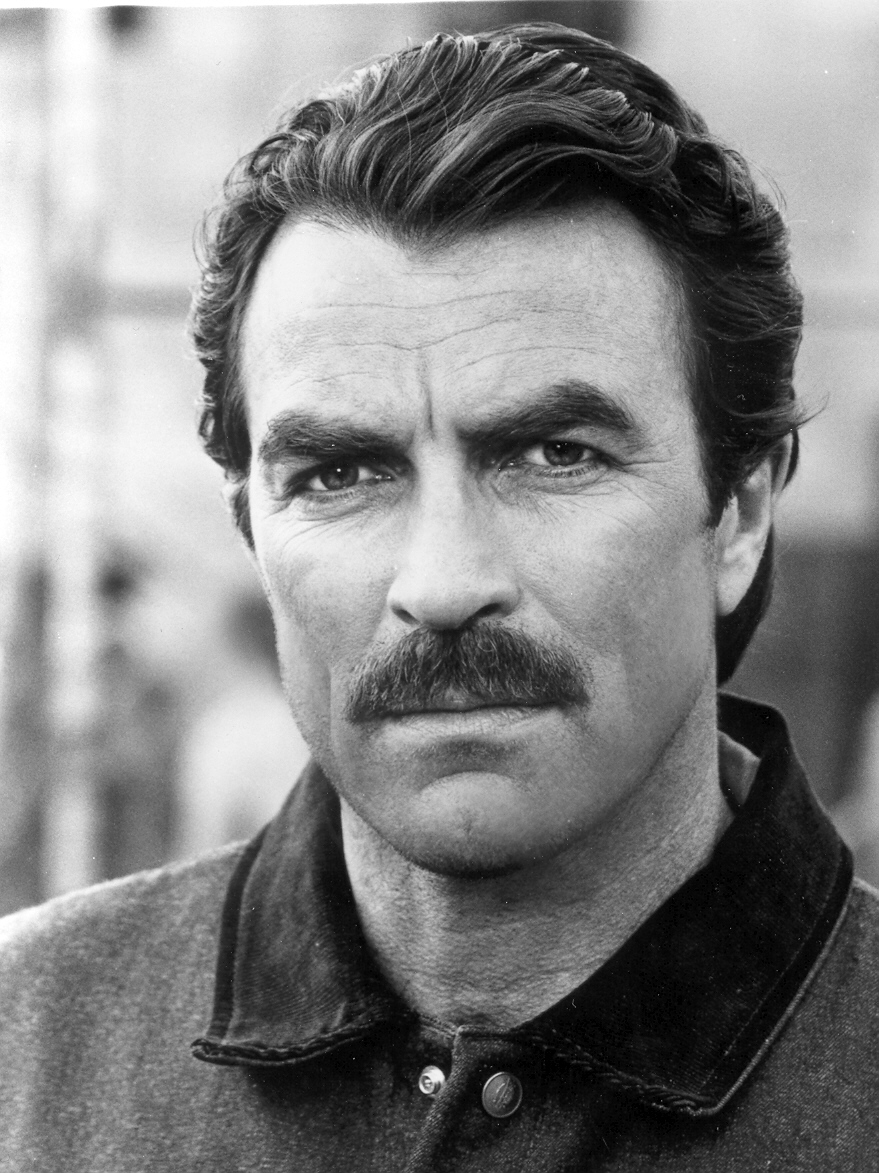 Off in a forgotten corner of the exotics room is a Porsche Carrera GT. Next to it is my favorite production Porsche, the 959. There is a 928, my second favorite Porsche, and a 968. (My third favorite Porsche is the 944. See: Lists People Make from above.) There’s also a 911 Turbo (997) hanging about, as well as a few others. 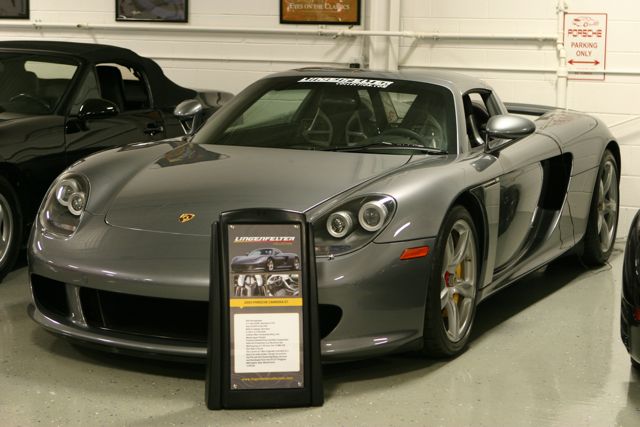 Porsche Carrera GT—doesn’t any one care that this was the highest horsepower production car Porsche ever produced when it was introduced? 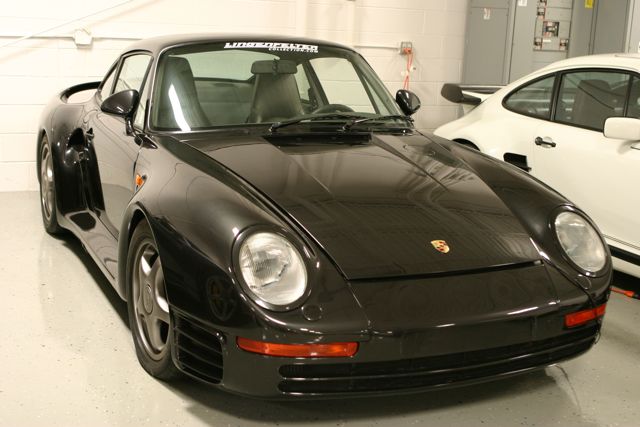 Porsche 959—the car that Bill Gates couldn’t bring into the U.S. 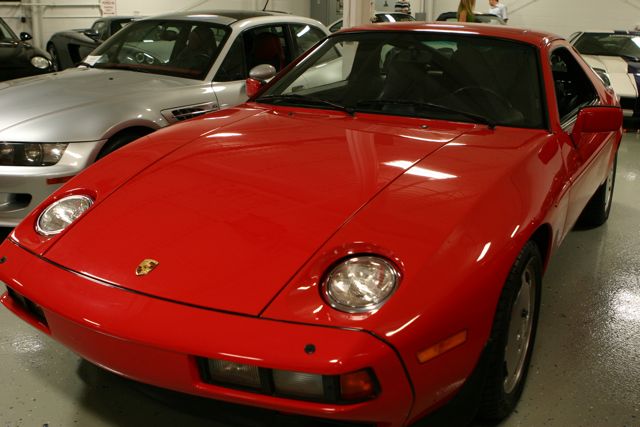 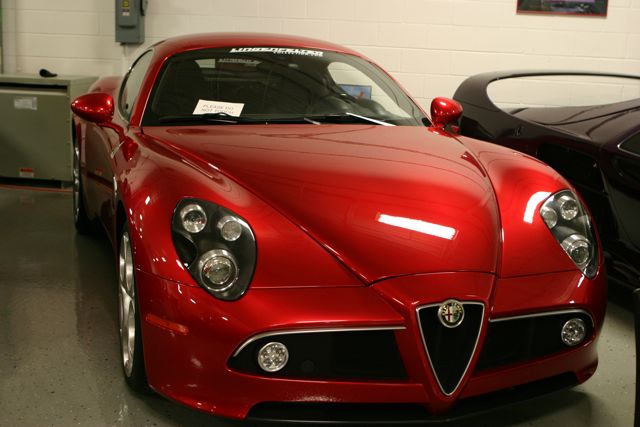 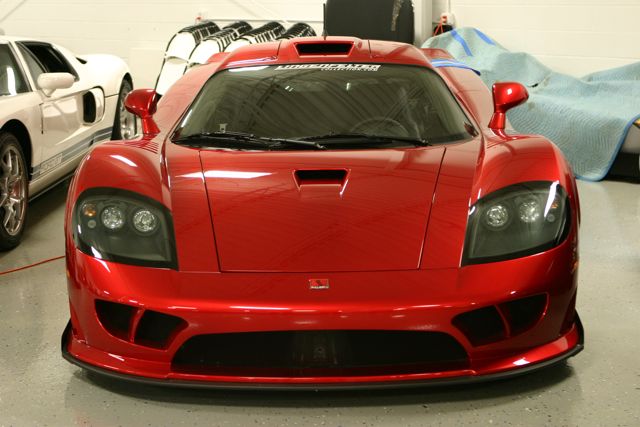 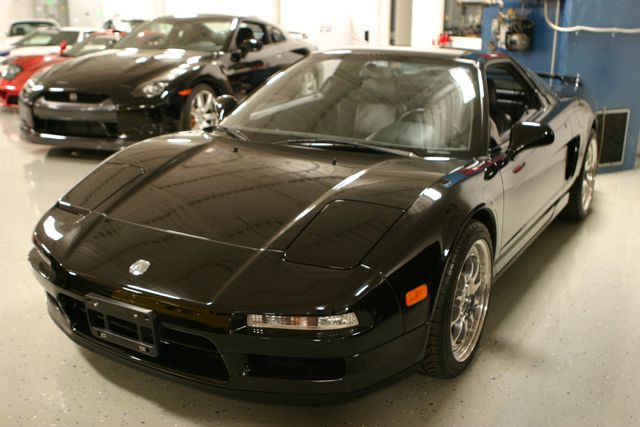 Acura NSX—one of my all-time favorite cars, probably because Ayrton Senna and his Magic Loafers helped develop it 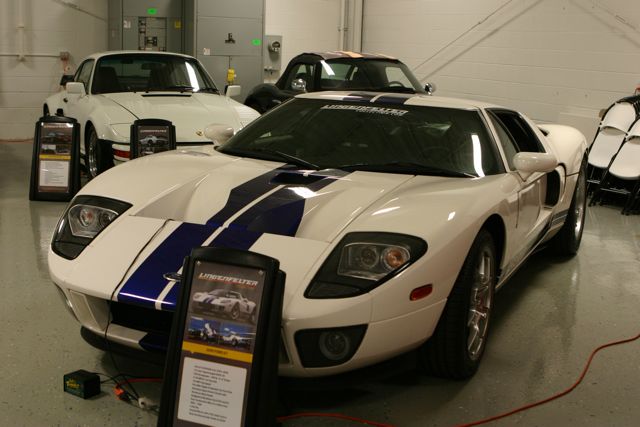 Ford GT—I guess there was one of these there, too 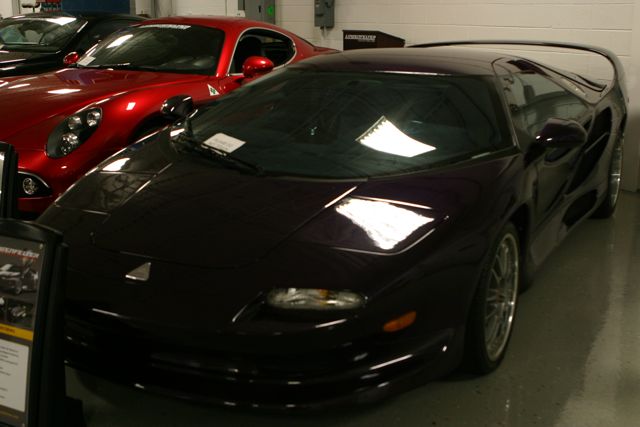 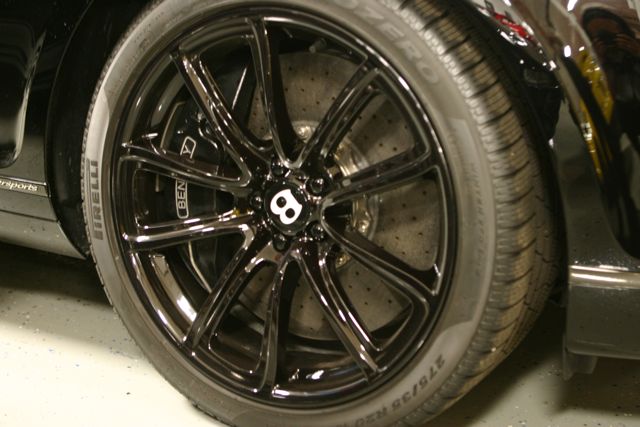 This Bentley carbon ceramic brake rotor is absolutely huge. And how many pistons are in the caliper?

The Corvette room had many special models, like from Callaway and Guldstrand. There is also a GM prototype, the first Corvette with a V8. And of course there’s a 2nd generation ZR1 and a Pratt & Miller CR6. 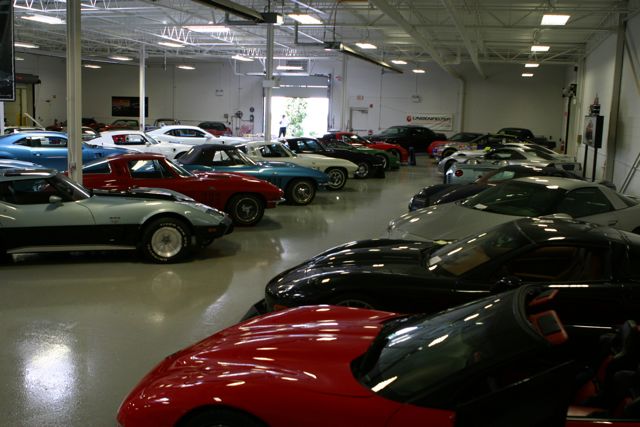 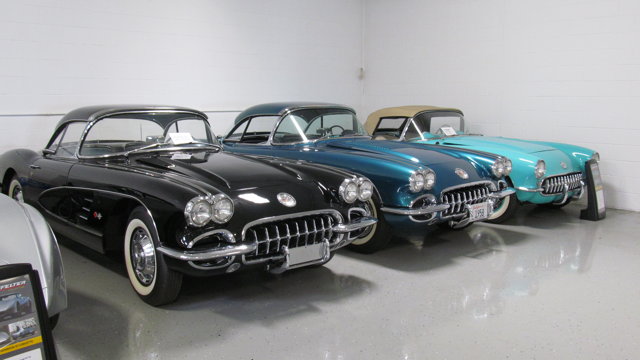 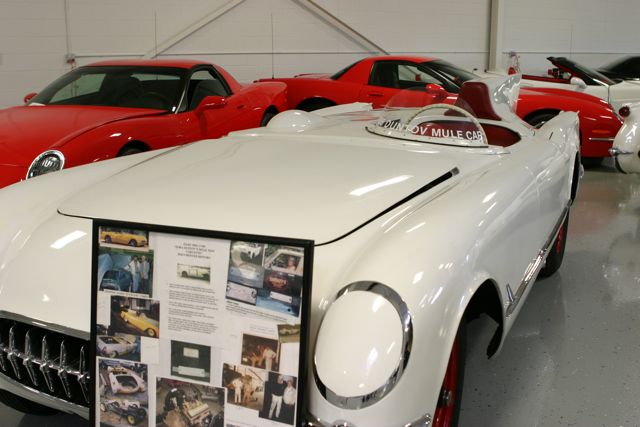 The muscle car room could be the fun room as it also has some random cars in it. There are a few race cars as well as some old Detroit metal like the Chevelles and Oldsmobile 442s. My favorite car in this room is the Buick Grand National GNX as it was the quickest U.S. production car when I was in college. 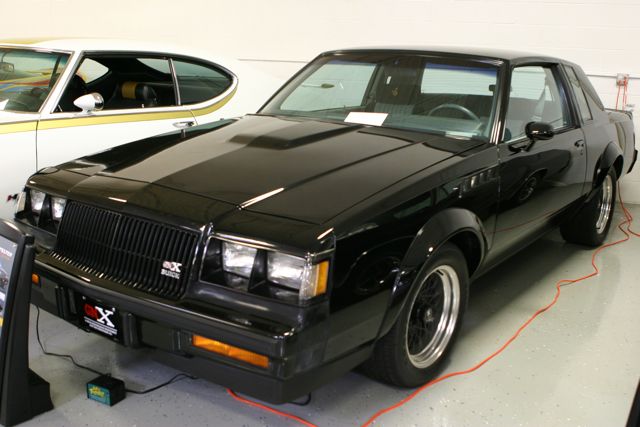 Buick Grand National GNX—completely not my type of car, yet I still love it even after all of these years 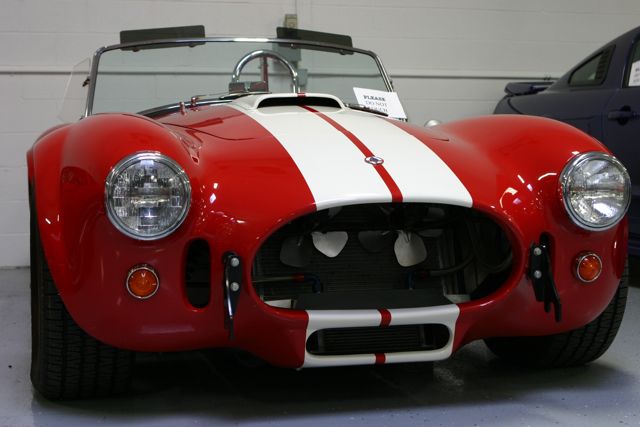 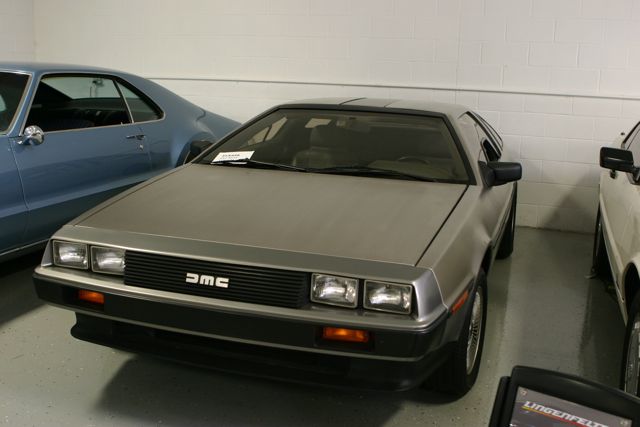 DeLorean DMC-12—no one is going to mistake this 130 hp timeless machine for a muscle car. How can it even hit 88 mph? 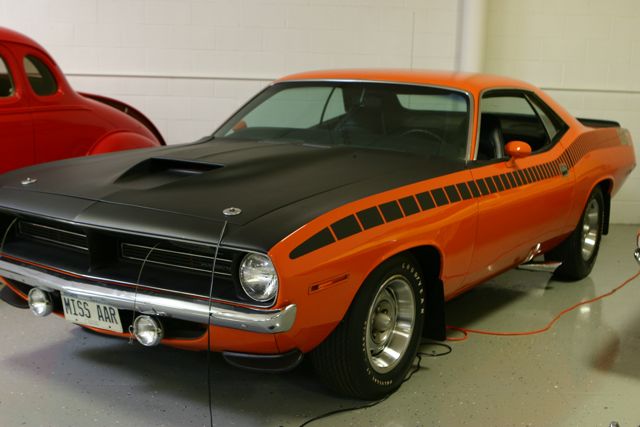 Plymouth AAR ’Cuda—sure this is a rare car, but he should get a 1969 Dodge Charger that can jump broken bridges 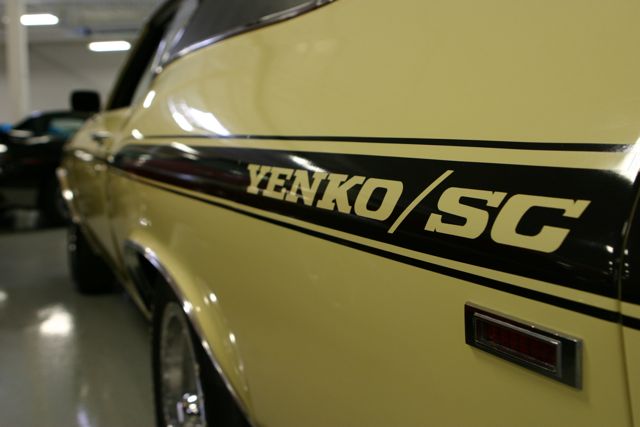 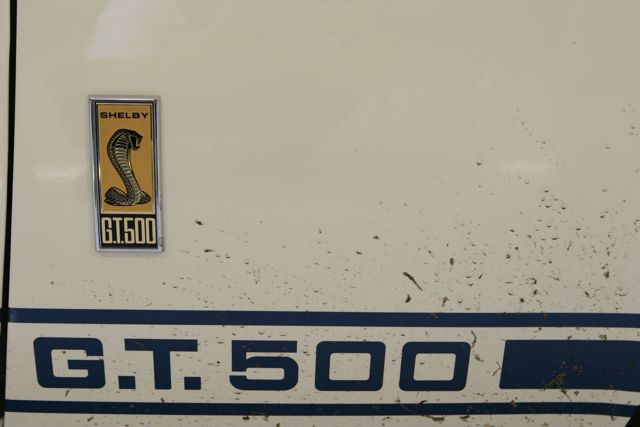 So of all these cars, which was my choice? Which car could I live with every day, driving on Michigan roads in sun and snow? Which would I throw a couple of child seats in to take the kids for a ride? Which would I take for my Home Depot run? 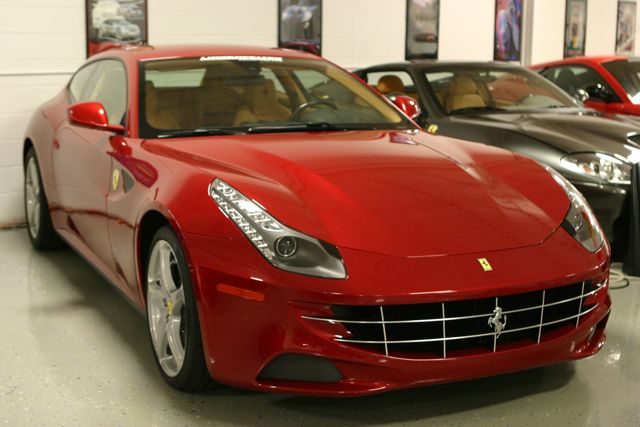 Do I love you because you’re beautiful,
Or are you beautiful because I love you?
–Richard Rodgers and Oscar Hammerstein II, Cinderella

In 2008, Ken Lingenfelter bought Lingenfelter Performance Engineering after the death of John Lingenfelter, a distant cousin. Some cars that LPE work on were in the collection, including a 200 mph Camaro and what a Trans Am may look like if Pontiac still existed. 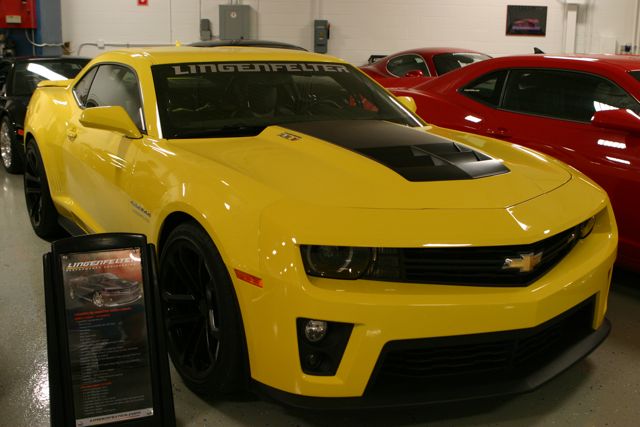 Chevrolet Camaro ZL1—LPE got this Camaro to do 202.7 mph on our test track in Texas 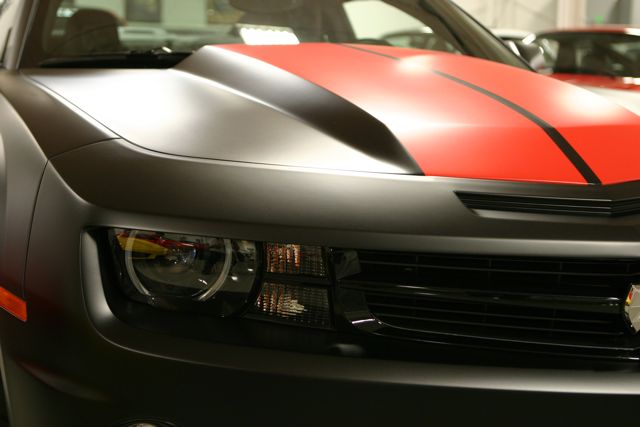 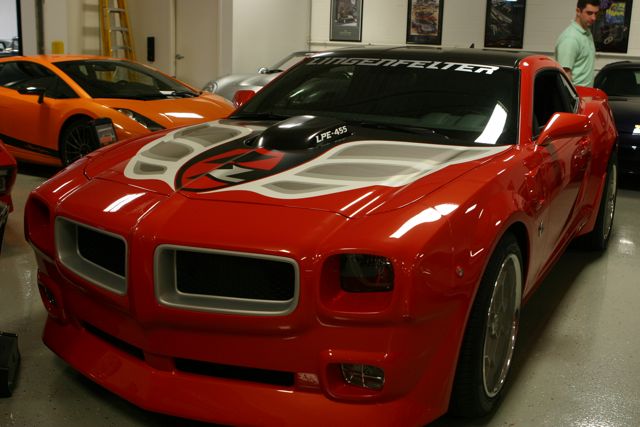 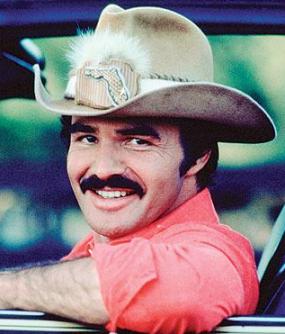 My Cars Hate Me