“Wow, that Porsche was not doing 70!” exclaimed my wife as a white Porsche zoomed by in the other direction. The speed limit here was 70 kph.

The exhaust note was still buzzing in my head as I kept thinking, Pfaffenhausen. We had taken a detour from the autobahn to find a castle, but the particular one we stopped by wasn’t taking visitors.

Pfaffenhausen. “Yeah, it was probably going double that speed,” I replied.

“Well, so much for that Schloss. Should we try and find something else for the kids to see,” asked my wife, “or should we just head back?”

Pffafenhausen. “You know, I think I’ve been to Pfaffenhausen before.”

“What did you see there?” she asked.

“I think that’s where RUF is located,” I replied.

“Why don’t you go drive by then,” she suggested.

“I have no idea where it is. I wouldn’t even know where to start. That was fourteen years ago when I was last here.”

“What’s the name again?” she queried.

“How do you spell that?”

“Like that?” She pointed to a building we were passing by.

“Do you think I can park here?” I asked her.

“Umm… I think you’re on their front garden.”

I was trying to remember the German Golden Rule of Parking: If there isn’t a “No Parking” sign, then it must be okay. Wasn’t that it?

“I think you’re on their front garden.”

Then I thought about the First Rule to a Successful Marriage: Always listen to your wife.

I broke a couple more German traffic laws and found a parking spot across the street. I grabbed a camera and hurried back to RUF. I went inside the lobby and asked the woman there if I could take pictures. She said if I wanted to, she could ask someone to show the cars to me. I said I was just driving by with my family and I just wanted a few pictures. She said to bring them as well.

So I went back to the rental car and got my wife and unpacked the kids from their car seats. Back at RUF, a young Arnold Schwarzenegger type from the Black Forest went over the two cars sitting in their lobby with us.

I still remember the Road & Track article about the original CTR (Group C Turbo RUF) Yellowbird in their top speed shoot out. Our host told us that was back in July 1987, twenty five years ago. It went 340 kph (211 mph), beating out all the other cars at the shoot out.

I was here fourteen years ago for an open house with the Porsche Club of America, German Region, when RUF was producing the 993-based CTR2. Alois Ruf, Jr. himself gave us a tour of the facility. All I could remember was the scrap bin full of gorgeous Porsche brake calipers that they replaced with their own. I was so tempted to come back at night and raid their garbage bins.

We didn’t tour the garage area this time, which was probably good. I didn’t need the kids running around a shop area, and I didn’t need to see more euthanized Porsche brake calipers. Instead, I got my pictures, my wife got to stretch her legs, and the kids got sugared up with some RUF candy. Everyone was happy. 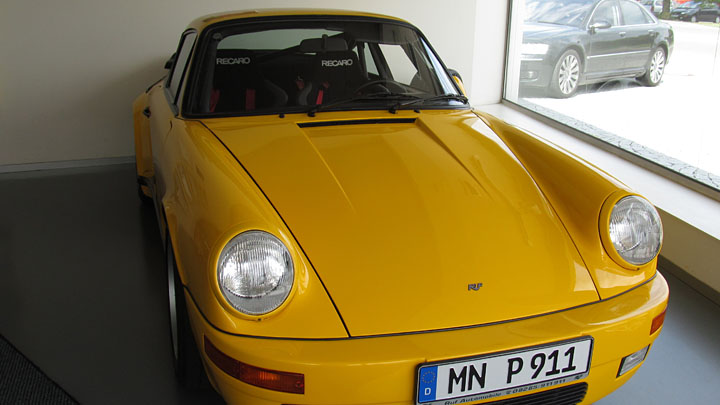 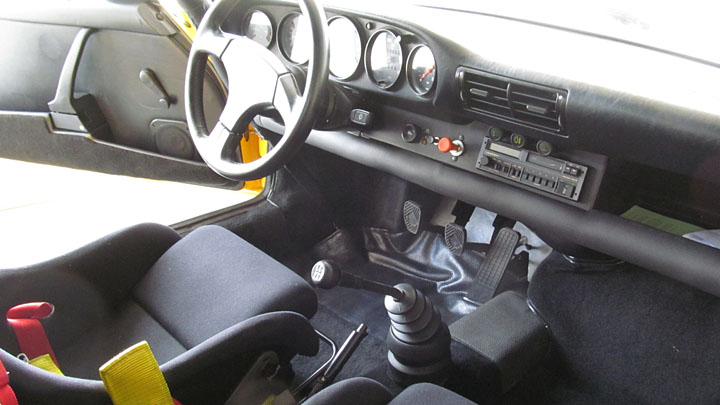 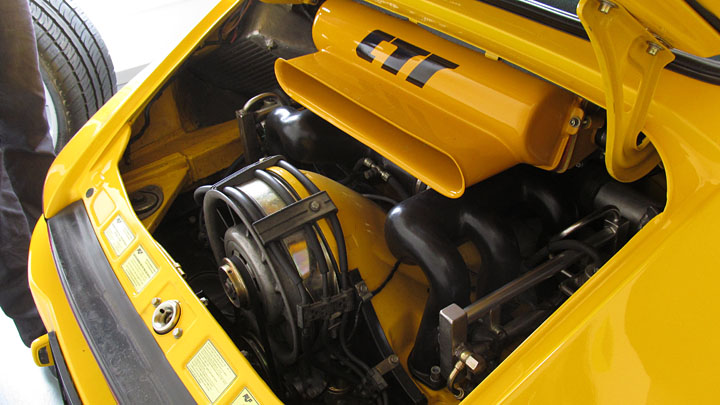 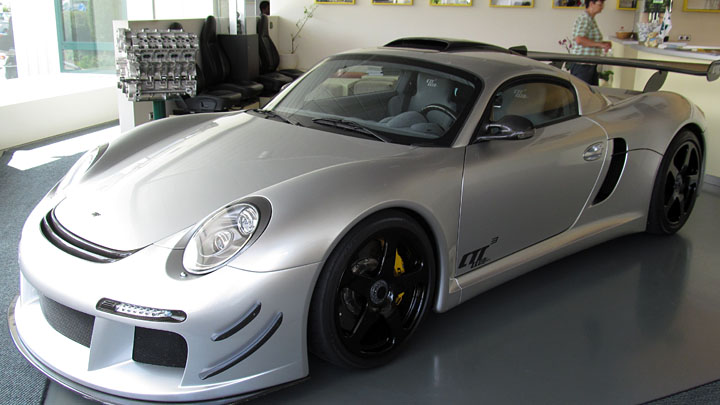 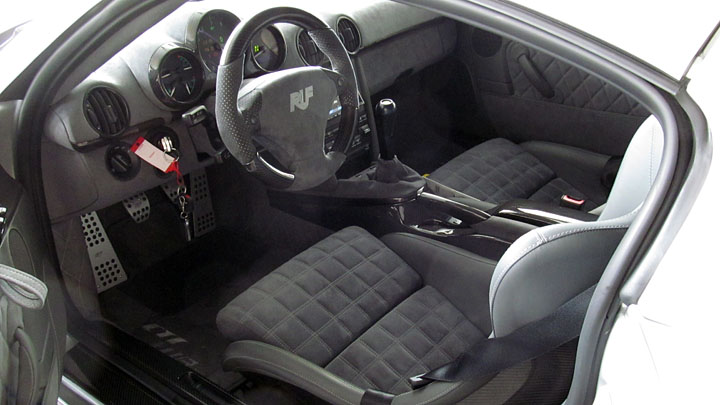 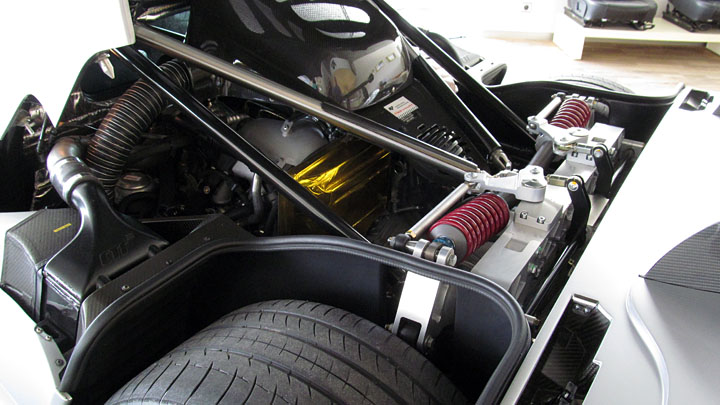 October 6, 2012: I have no idea why I didn’t include this picture before. If you see it, stop by and say hello. 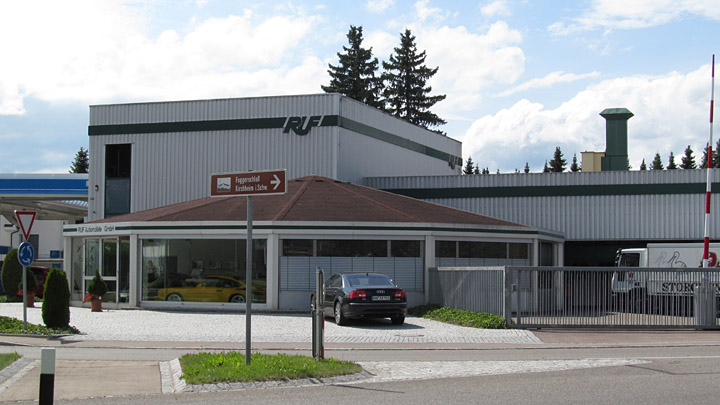