Two months, two weeks, four days, one hour and fourteen minutes and lots and lots of dollars later, I finally got my car back. This included getting the car a new engine (short block), returning it for a check engine light (P0024 Exhaust AVCS System 2 Range/Performance), then promptly bricking the ECM when I got it home again (note to self: next time, brick ECM when car is in garage), and then finally getting the ECM quickly reset (thanks Cobb Tuning!).

The only thing that interferes with my learning is my education.
–Albert Einstein 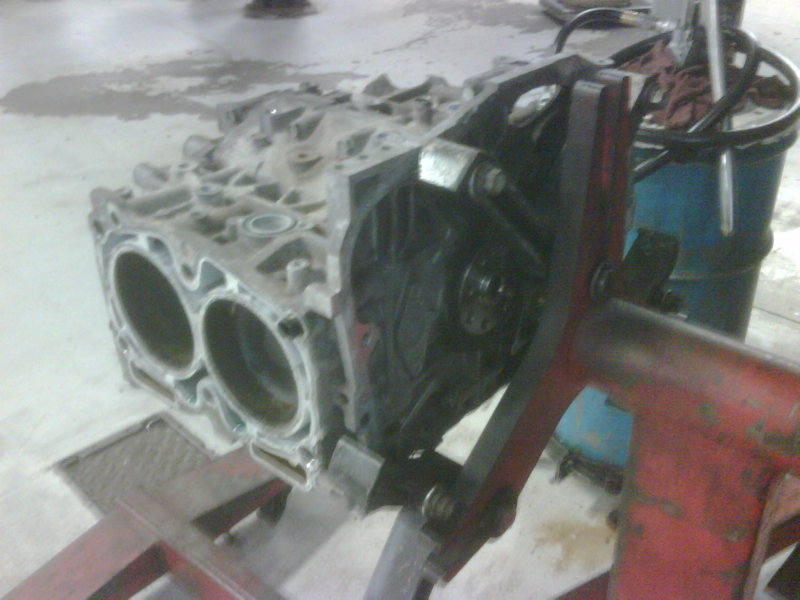 I learned many things during this experience, such as being patient is for the birds, and that my wife’s yoga music can calm me down (at least for a few minutes).

I learned that the problem was not the typical Subaru piston ringland issue, but rather the connecting rod bearing. I can’t remember what the technician told me, so I’m going to pretend it was the #3 rod bearing. 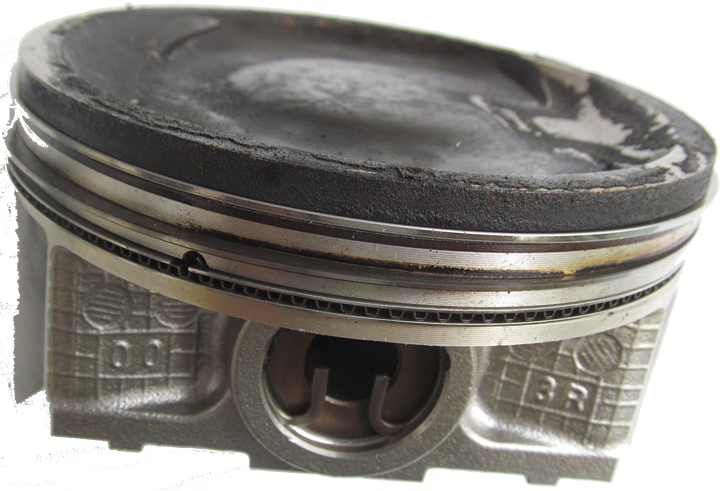 I learned that forged CP pistons (Carillo) are made of 2618 aluminum alloy, which have a higher coefficient of thermal expansion than stock cast pistons, so they need more gap than stock. I learned this makes my car sound like it has a diesel engine, even when warmed up, as the pistons slap around the cylinders.

I learned that forged Cosworth pistons are made of 4032 aluminum alloy, have a lower thermal expansion rate than 2618, and are quieter. I learned that the next time I blow the engine of my daily driver to go with the Cosworths.

I learned that there are two distinct, disparate views for seating piston rings (like everything else in life). There is the traditional, by-the-manual, drive-it-as-gently-as-you-would-any-virginal-entity for the first 500 miles break-in method. Then there’s the drive-it-like-you-stole-it for 50 miles method. Since I used up my patience waiting for parts, and since I’ve convinced myself as an engineer that it makes sense, I chose the latter rev-it-up-because-high-break-mean-effective-pressure-is-a-good-thing technique.

I learned that Topspeed Motorsports isn’t so fast at putting engines together. I’m sure they had valid issues (like I do when I miss my deadlines), and I’m sure the motor they put together will be great, but they sure tested my patience. It took them over a month to get my engine to the dealer.

I learned that my Subaru dealer, Dwyer & Sons, is not so fast at scheduling your car if you’re on vacation for two weeks.

I learned that no matter how nice the people are, it’s never a good thing when a dealer’s service department knows you by sight.

I learned to check the battery voltage when flashing an engine control module (ECM).

I learned that shipping a control module overnight is really, really expensive, but still cheaper than replacing it.

“A little learning is a dangerous thing: Drink deep or taste not the Pierian spring.”
–Alexander Pope 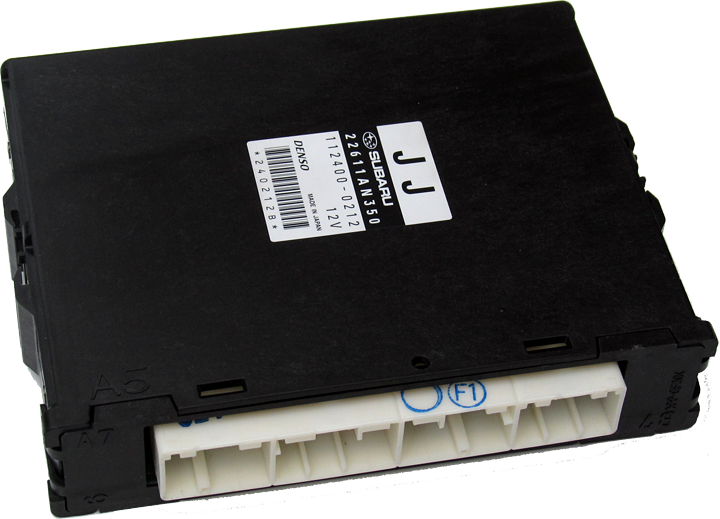 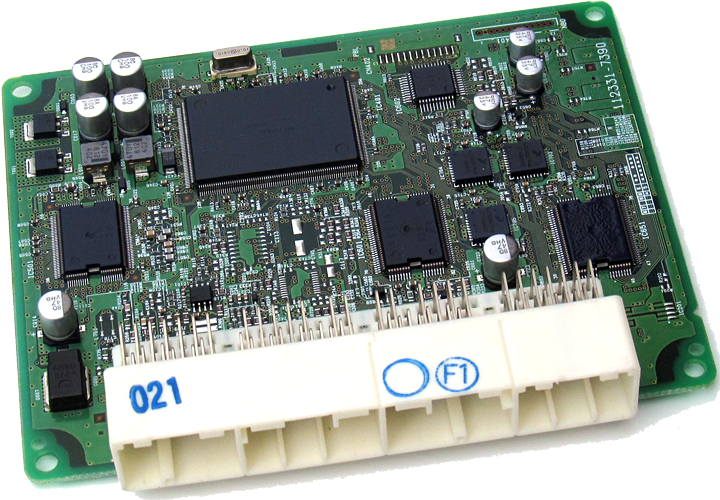 What shocks me is that the housing is just a cheap piece of plastic. I wonder how Subaru handles electromagnetic interference. Also, someone confirm for me that this uses a Renesas controller, like the older generations, so I can figure out how to reset this myself.

I learned that my 23-year-old Porsche 944 Turbo can be a good daily driver. It has a range of almost 500 miles, which means I can go a week of commuting before having to fill up with gas (versus 3 days with the Subaru). Okay, I need to get the air conditioner fixed, but otherwise it’s been pretty good this hot summer. And sure it doesn’t have a cup holder, but we’re spoiled because American car companies have led the world in cup holder technology for years now. Germans have been especially lax in this area. I can’t believe that they don’t see the merit of being able to sip a Big Gulp while cruising down the autobahn at 200+ km/h. How can you do it safely without cup holders?

And finally, I learned that I really like my cars a lot, whether I’m missing them, or driving them daily.

“Everybody who is incapable of learning has taken to teaching.”
–Oscar Wilde

Crankiness Rating: 1 out 11 (Just so happy to have the Subaru back home. I’ll worry about the bills later.)

What I apparently still have to learn is to avoid high RPMs on high-g corners.

“I am still learning.”
–Michelangelo

August 13, 2012: The diagnostic trouble code (DTC) was no issue. It’s related to emissions, so of course I took it to the dealership to make sure I wasn’t releasing extra hydrocarbons (it’s part of the contract you sign when buying a Subaru. I also have to hug trees). So although I could simply reset the DTC or remove the air pump completely, I would never do anything that would tamper with my car’s emissions. I would never mask this fault out so it never appears again. I love my government. (My car does not have heated seats so I have to cover my butt as well as I can.)

My sister sent me the appropriate passage from the Book of Subaru:

Engines 11:18 “You must do a Subaru dance to appease the engine spirits that have been displaced because of the engine swap. You must anoint yourself with Mobil 1 and shampoo with antifreeze. Then you must find an old Subaru intercooler to offer as a burnt sacrifice.”

At least this DTC does not involve chicken sacrifices. I hate those.↩