So there I was, driving my family home in my wife’s car. We were just a couple of miles from our house when suddenly this demon-spawned monster sprang from the bowels of Hell itself and devoured the tires from our car, gorging itself on vulcanized rubber, its maw stuffed with steel-belted sinews and its razor-sharp teeth shredding our sidewalls.

Or I may have hit a Michigan pothole. It was dark so it was hard to tell the difference.

After we pulled into the entrance of a subdivision, it turned out that the pothole took out both tires on the passenger side of the car.[1] Of course the car only has one spare tire, so I called AAA for a tow truck.[2]

As my wife went to find the name of the street where we had stopped, she talked to some people walking in the same direction. They had pulled in behind us after hitting the same pothole. Lucky for them, they only had one flat tire.

It had been snowing on and off that Saturday, with a mixture of freezing rain. That meant a busy night for tow trucks, so I waited almost two hours for one. A neighbor came by to bring my wife and kids home.

While I was waiting, I saw a third car pull into the subdivision with a flat tire. It’s possible more cars had flat tires that night, but pulled off somewhere else.

When the tow truck driver finally arrived shortly before 11 pm, he looked at me and said, “We’ve got to stop meeting like this.”

He had towed my wife’s car to the dealership a few weeks ago, also hours after he was supposed to be done with his shift like on this night. He said that he had six repeat customers that day, including me.

I went to look at this pothole the next day with my sister and brother-in-law. We went in my parent’s new car, because what could possibly go wrong? The snow had melted off the road by this time so we could see the pothole in all its glory. Actually, it was two deep potholes, both about 3 feet long right where your tires would be in the lane. We were going to take pictures, but it was getting dark. Although it was right before the Super Bowl kickoff, there was still a lot of traffic on the road.

My sister saw a minivan with its flashers on at a side road past the pothole. We didn’t get a chance to stop and talk to them, but the front passenger side was sitting pretty low. We assumed it was another flat tire.

On Monday morning I came back armed with a camera, but to my surprise, the potholes were gone! I’m assuming that Oakland county got enough complaints (probably from a few weeks ago) that they were filled first thing on the Monday after the Super Bowl. So all I have are pictures of completely innocuous asphalt. I did spot an abandoned Honda Civic on the shoulder past the ex-potholes. Its front passenger tire was halfway off its bent rim. 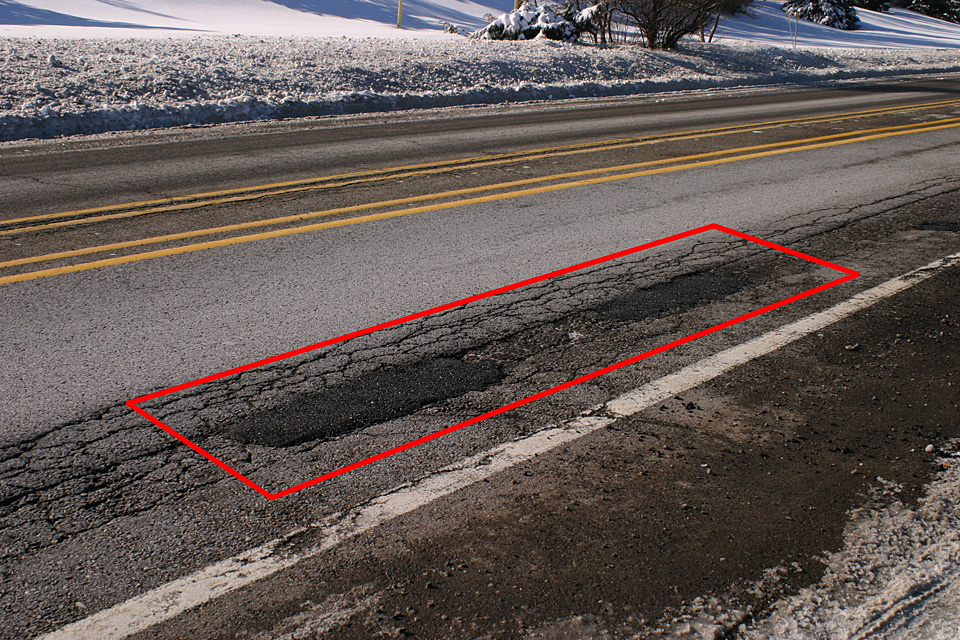 Fixed for now, but I’m sure these will rise from the dead in March or April 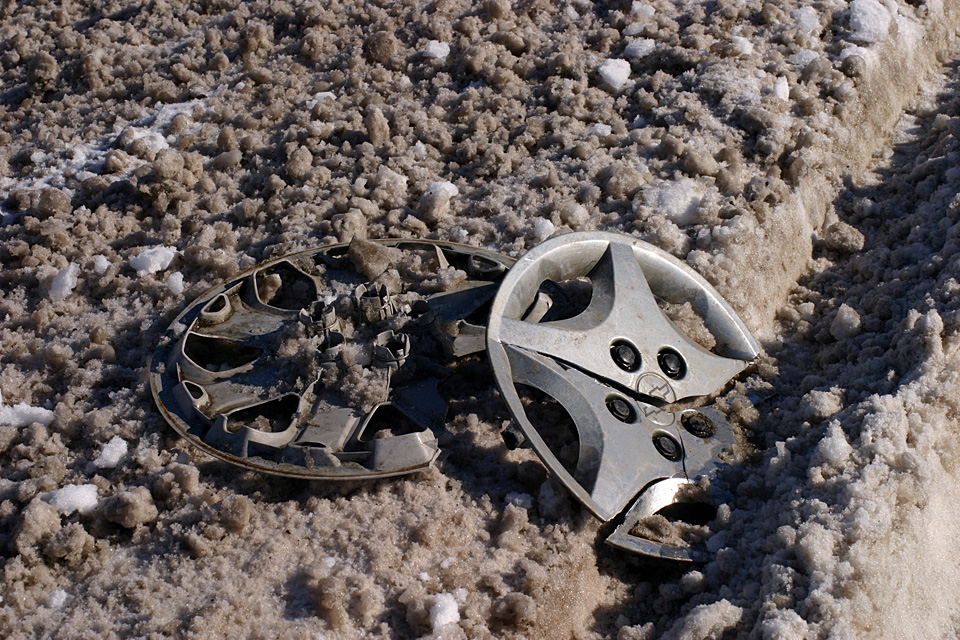 That’s a deadly set of potholes. These devil-beast potholes must be the gates of Hades themselves. I think they deserve a name like Ghidorah or Cerberus.

The important result of my encounter with these hellholes, of course, is getting new winter tires. I get a significant discount with Tire Rack for my company’s tires, but the winter tires were all sold out. That meant I got to pick any tire with less guilt than usual (but at regular price). This time I chose the Michelin X-Ice Xi3 from Discount Tire. Hopefully I can get them installed before the next snowpocalygeddon on Tuesday night/Wednesday morning. 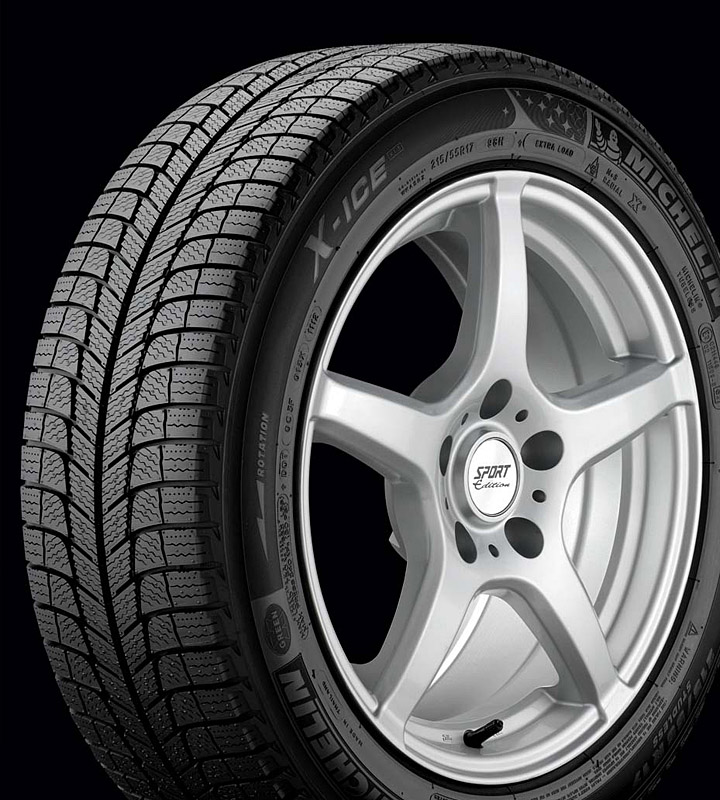 I have one final thought on this ordeal. Although they are very nice people, being recognized on sight by tow truck drivers or tire sales people is not good. (The same goes for my dealership service people.) I love you guys, and I’m happy I can help send your kids through school, but I have two of my own. Please, let’s stick to Christmas cards.

I returned, and saw under the sun, that the race is not to the swift, nor the battle to the strong, neither yet bread to the wise, nor yet riches to men of understanding, nor yet favour to men of skill; but time and chance happeneth to them all.
—Ecclesiastes 9:11

[1]This is actually the first time a pothole has given me a flat tire—a momentous occasion.↩

[2]By the way, AAA lies when they tell you how long you have to wait for a tow truck. I think their standard answer is “45 minutes.” But when the tow service company called me, they said they told AAA it would be 90 minutes. This has happened a couple of times with AAA with me.↩