That’s followed by a short but significant judgement cycle. Is his car better or worse than mine? Are we equivalent? This establishes the proper socio-vehicular hierarchy.

I’m a little smug because according to my internal database of “Cars I Care About” from the last decade or so, my car presumably has a higher horsepower rating (305 hp vs. 263 hp) than his. So I won’t have to remember 0-60 mph times for the moment.

More careful owners may dig a little deeper to better evaluate the situation, though. I make the following observation.

“You’re car looks low. Did you do something with the suspension?”

Depending on your prejudices, this could be quite relevant. I’ve already given up something about myself, because I asked about suspension work and not about the engine. In my book, this indicates a certain level of sophistication, showing that handling is more important over raw numbers like horsepower ratings, especially since I know I already have more.

“And I upgraded the brakes, too,” he adds.

Damn. He just escalated. Now I’m a little wary. Either he really likes handling, or he’s done more to the car than I expected. I have to proceed more cautiously now. 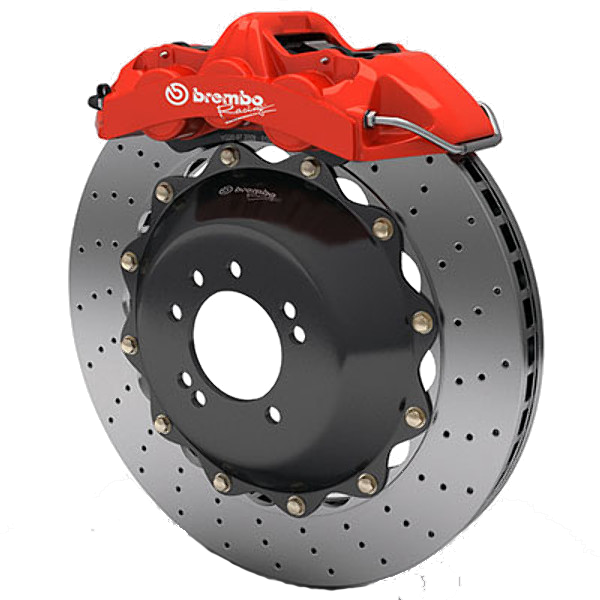 One of my company’s competitors. Sooooo shiny.

“Great brakes! Those come standard on my car. I love them,” I say.

This guy was getting obnoxious. I had to remind him of the proper pecking order here.

“Yeah, my last set of brakes were useless on the track. I decided to upgrade.”

Ah, a track guy. Brakes and suspension work are entirely justified. He’s okay, then. If I can remember his name which he just told me two minutes ago, I may add him to my contact list.

I’m pretty sure this is equivalent to dog people sniffing each other’s butts.

“Everyone’s projecting onto you, or you feel like everyone is judging you. I feel like I’m being judged a lot of the time. You become really self-conscious.”
—Kate Moss

“I can’t go anywhere without someone judging me.”
—Britney Spears

Crankiness Rating: 2 out 11 (Some people are okay, I guess.)