Leonard Nimoy, who played Spock on the show (and movies) Star Trek, died on Friday, February 27, 2015.

A life is like a garden. Perfect moments can be had, but not preserved, except in memory. LLAP

Two important shows from my childhood were Speed Racer and Star Trek. (Gilligan’s Island was a third, but I’m almost through my therapy for that one.) My favorite character from Star Trek was Spock. Losing Nimoy (and Spock) is losing a piece of my childhood. 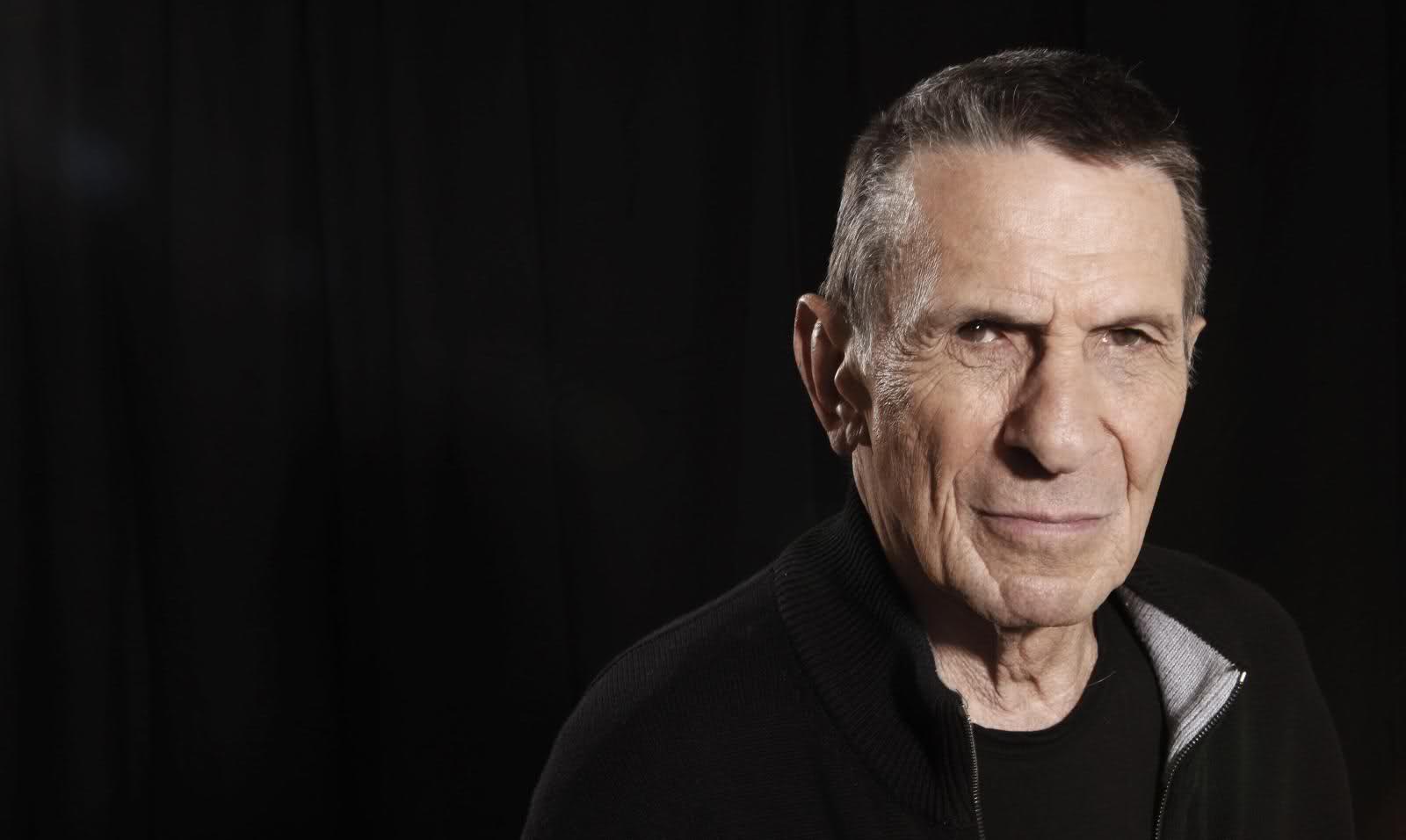