Moving away from that depressing topic that is the Black Plague (a.k.a. BP), let’s ironically talk about track days, where we get to burn lots of gas in good conscience.

My local car club organizes driver education (DE) events (or high-performance driver events – HPDE in some circles) at local tracks during the driving season. We usually drive at once a month at Waterford Hills race course and a weekend event at Grattan. The goal is to learn how to drive your vehicle near its (or your) limits in a safe environment, something you shouldn’t do on public roads.

Most clubs like ourselves usually allow non-members to participate. We just charge a little more if you’re not in the club.

In our DE, we have instructors for those that need them. We have four categories of drivers: green for beginners, white for intermediates, blue for advanced, and red for instructors. And for those in the “bonehead” category, we have a special black flag just for you.

“A bad day at the track is still better than a good day in the office.”
—Any track participant from any track event

All of that preamble was just an excuse really to post some fun pictures from a beautiful day on the track. The only problem on this day was that I was only taking pictures, and not actually driving on the track. 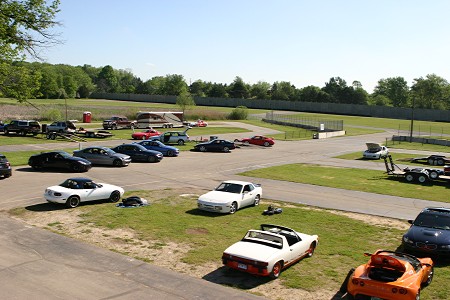 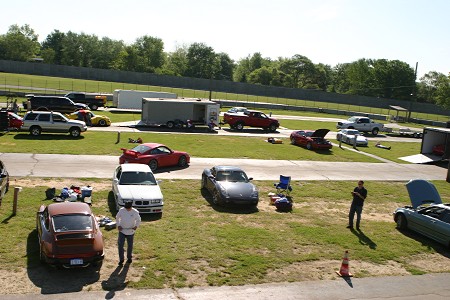 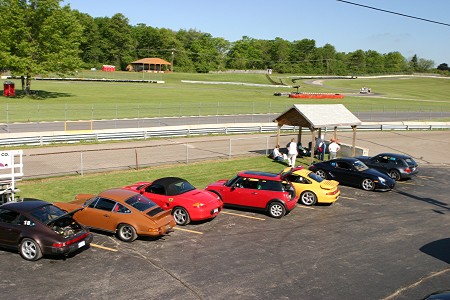 Yet Even More Random Cars 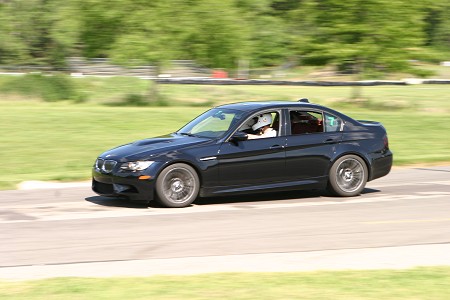 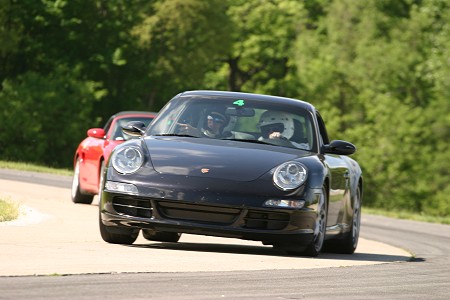 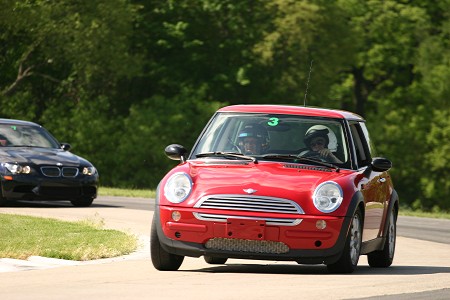 A Mini and its distant cousin 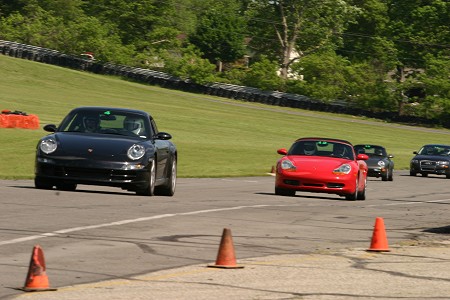 Going down the front straight 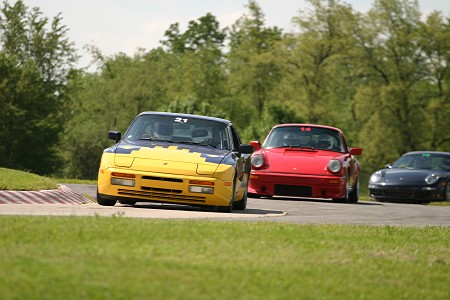 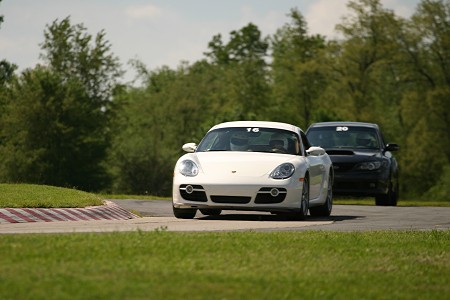 That’s not an SUV but an STI back there, like mine 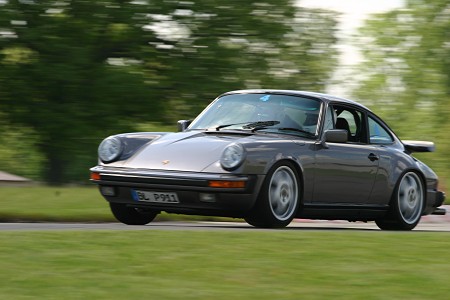 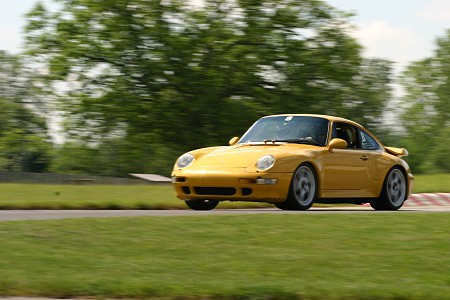 I’m guessing this is the 993 Turbo (and not a 4S with a Turbo spoiler). The last air-cooled turbo 911 is one of my all-time favorites. 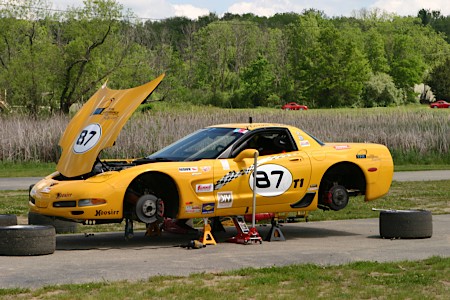 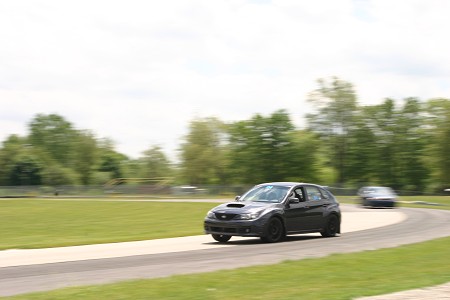 I’m (obviously) biased towards the STI 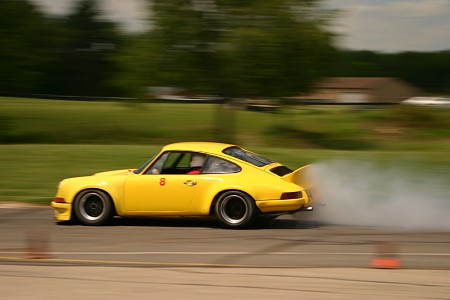 Oh— that can’t be good 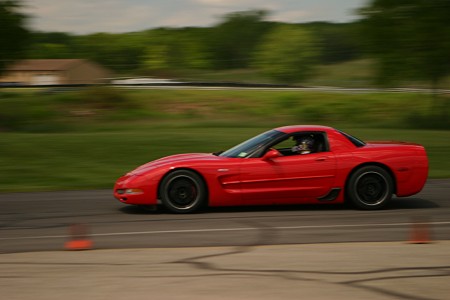 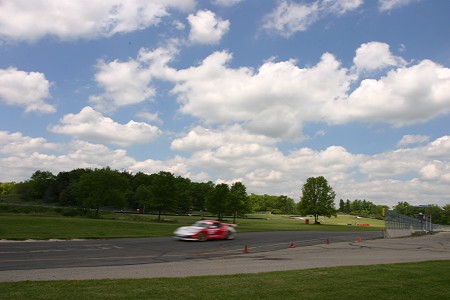 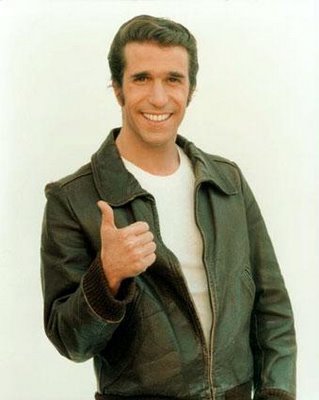 [Confession: This entire blog entry was constructed just to be able to post a picture of Mr. Arthur Fonzarelli. Sorry to drag you down this far.]