Here’s the video of my trip from Sault Ste Marie to Key West taken in the middle of winter (in the northern hemisphere).

The video is technically 1,974 miles in 18:50 minutes, but that doesn’t exactly roll off the tongue. 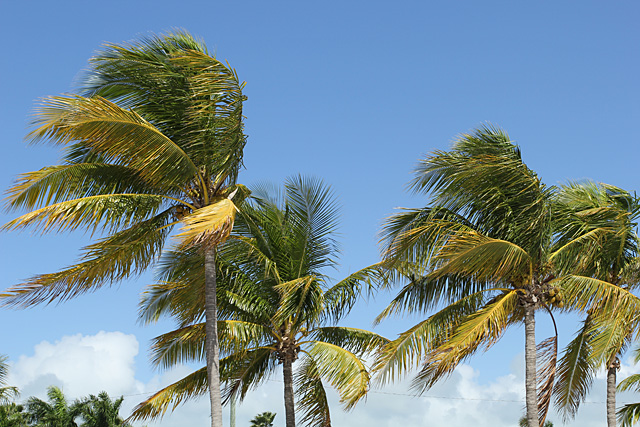 It’s apparent that next time I do this, I have to bring a lot more equipment. Maybe I need to bring the Top Gear crew with me. Or Ken Block’s guys. I need more video angles, more high def footage, and better acting. I might as well get a faster car while I’m at it. This blogging on a budget is for the birds.

For the lazy like me (TL;DW), here are the times when stuff happens:

Some people may care, so here is the list of stuff I used to make the video:


A video only a Detroit, Michigan based, road trip driving, music enthusiast could like. Who drives a Subaru.