I’ve been going to the Detroit auto show almost every year that I’ve been in Detroit. Its official name is the North American International Auto Show (NAIAS), but since most Americans can’t find North America on a globe, I’ll refer to it as the Detroit auto show. Most Americans probably can’t find Detroit on a map either, but at least they think it’s the capital of Michigan.

(It may seem I’m exaggerating about our (lack of) knowledge of geography, but after a waitress once asked our table where Germany was located, my expectations tend to be very low. Quick—what’s the capital of Kentucky?)

“I love California. I practically grew up in Phoenix.”
“It’s wonderful to be here in the great state of Chicago.”
—Dan Quayle (former U.S. senator and vice-president)

It’s been a while since I’ve looked at every excruciating detail of each new car or concept. Nowadays I walk around for about an hour and a half, stopping when something catches my eye.

Two of my hobbies are cars and photography. You would think then that I should have many fabulous photos of cars, but on the contrary, I can’t seem to take a good picture of a car. Out of the hundreds of photos I’ve taken of my cars, I have a handful that turned out well. But this doesn’t stop me from trying to take pictures of cars at the auto show. And at least cars don’t blink.

Here are some random comments and pictures from the show. I will add more photos later.

Ford Focus
I’m guessing this is Ford’s answer against the influx of small Korean cars—copy them! All Ford has to do is sneak it into a Kia or Hyundai lot, and wait for the money to roll in. Brilliant! 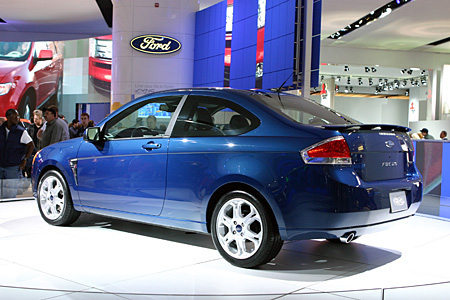 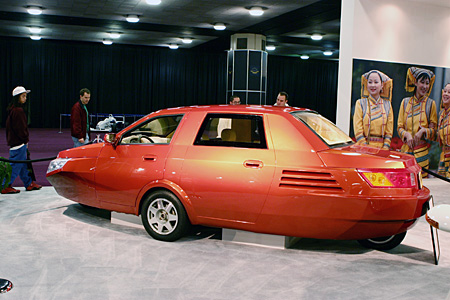 This car is orange. 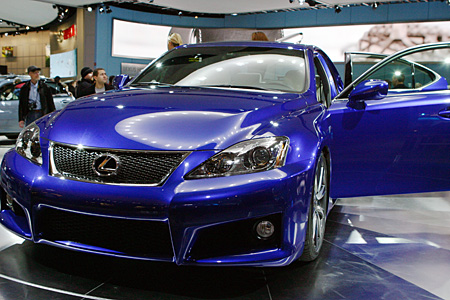 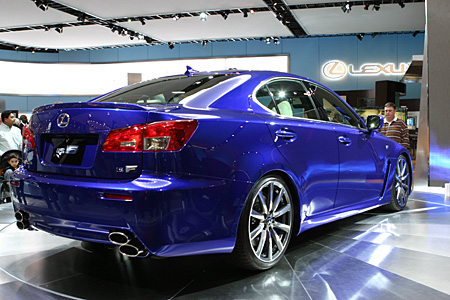 This car is blue. 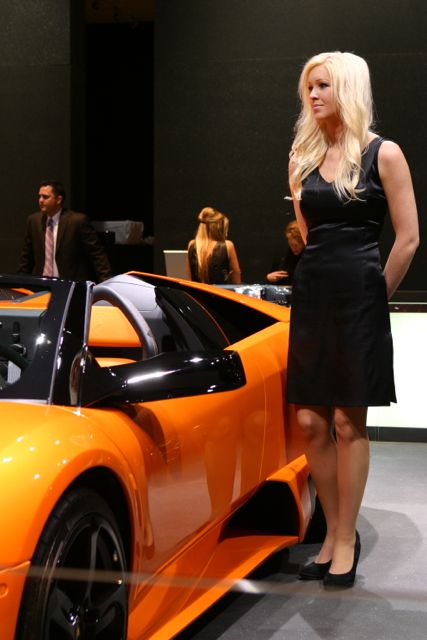 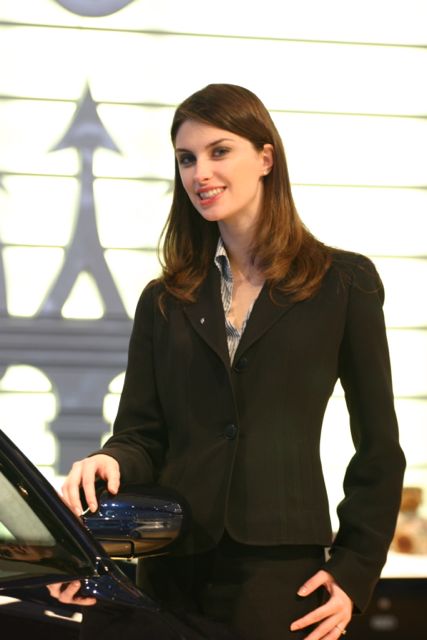 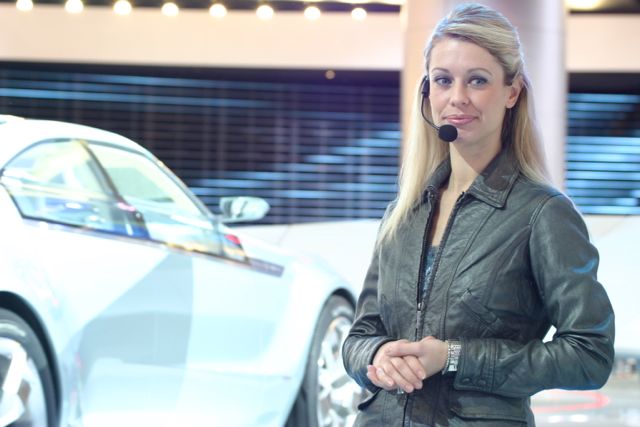 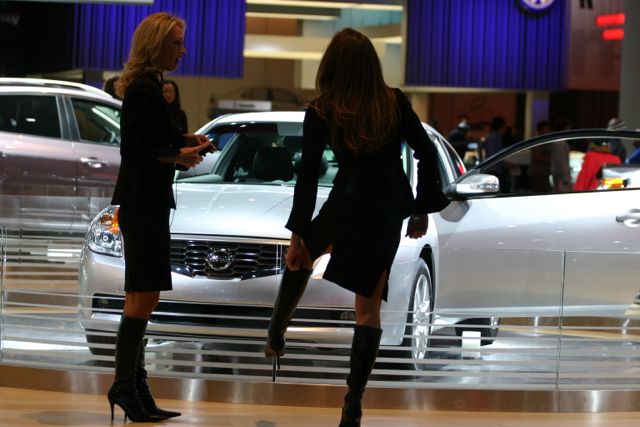 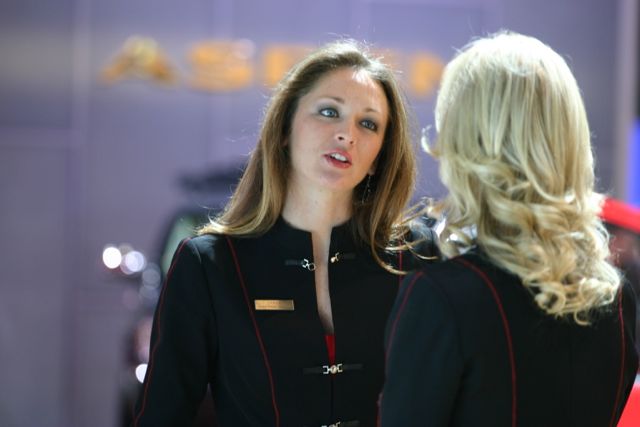 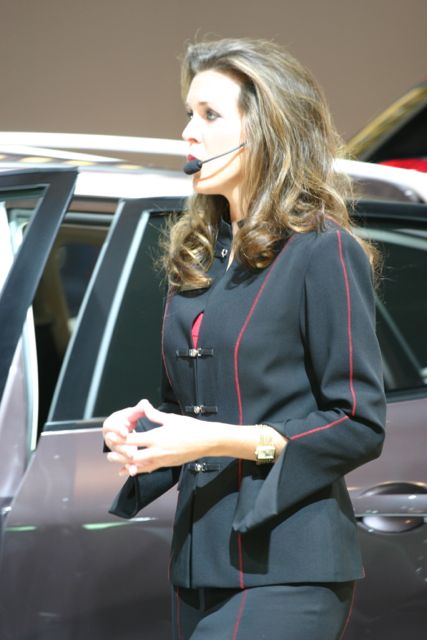 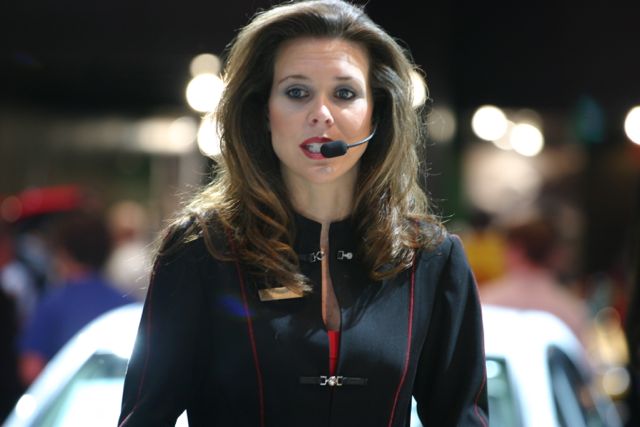 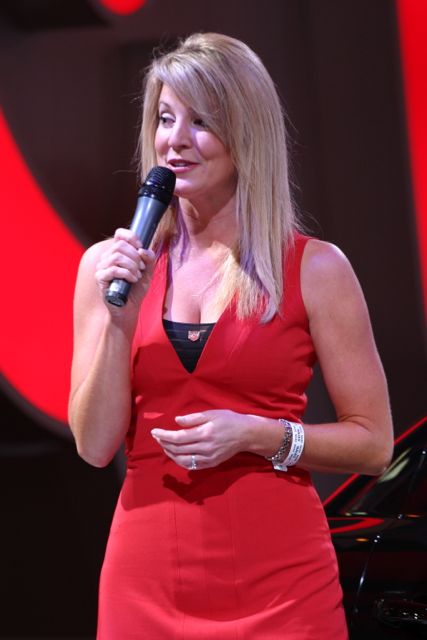 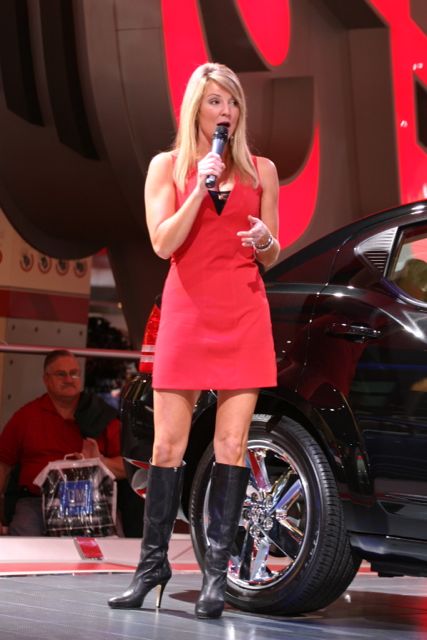 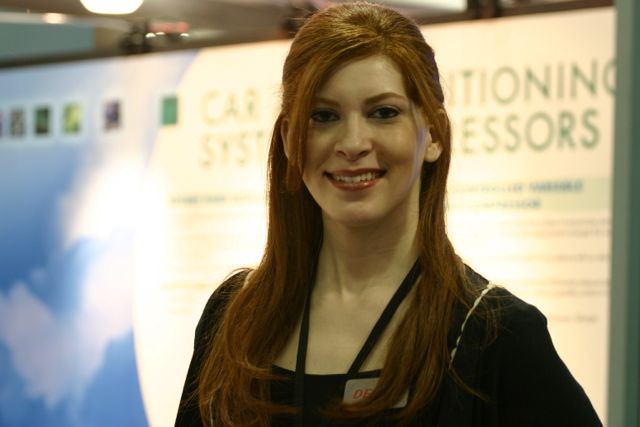 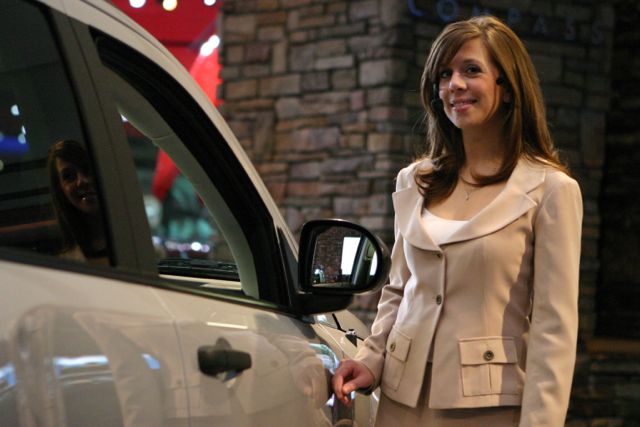 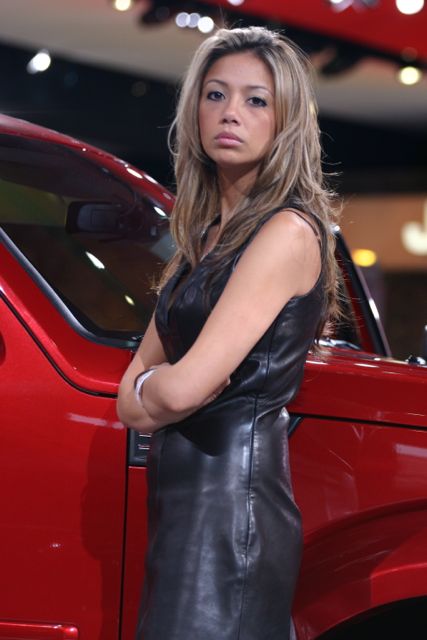 Some of My Driving Pet Peeves – Vol. 1