The simple reason why I like a manual transmission is because it lets me pretend to be a race car driver. I know in some racing series they’ve been shifting with their thumbs for years, but hey, it’s my fantasy. I can still remember episodes of Speed Racer, that if you just keep shifting gears, you keep going faster. Sometimes in stop and go traffic, I still make engine noises just to pretend I’m actually going somewhere.

“There are only three sports: bullfighting, motor racing, and mountaineering; all the rest are merely games.”
–Ernest Hemingway

My daily driver, a 2008 Subaru STI, has the most gears of any car I’ve owned: six. It’s not a bad gearbox, but its total range is actually not much different than the 5-speed it replaced. It just makes me shift an extra time before I can hit 60 mph. And many times, I will actually skip one of the gears (usually 5th) because I’ve already exceeded some random speed limit. In other words, depending on how I accelerate, I drive it more like a 5-speed.

I’ve just read about the new Porsche 911 recently introduced in the Frankfurt auto show. Its new manual transmission has 7 speeds, just like its PDK (Porsche Doppelkupplung) dual clutch manu-matic transmission. And from Autoweek I’ve heard that the next generation Corvette is also supposed to have a 7-speed manual transmission.

My wife won’t let me buy a new 911 either (this time something about feeding our kids), but if I could, what would I do with all of those gears? In theory more is better, but my driveway isn’t an entrance ramp to the autobahn.

One of my cars, a Honda Civic Si, could use seven gears. It has an 8000 rpm redline, and seems to be at least at 4000 rpm all the time in any gear. It always feels like it has to be shifted to a higher gear. 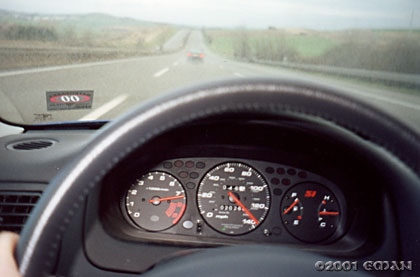 It takes a really, really long time to hit the 8000 rpm redline in 5th gear

It would be fun to run the gears to redline for all seven gears in the 911 or Corvette. Of course in America you’d be exceeding all speed limits by 3rd gear. With “normal” driving, I could see my gear selection being: 1-2-3-6/7. I would probably skip-shift a lot with a 7-speed.

And what about on the race track? In the heat of the moment I don’t always do the right thing. Coming down the middle straightaway in Road America in 7th gear, will I really be able to grab 3rd (or 2nd or whatever gear I need) to make that left-hander?

I’m sure Porsche and Chevrolet have done extensive testing with their transmissions, but I wonder how many Joe-Schmoe, Speed Racer-wannabes like myself have driven their 7-speed cars in the real world. If anyone from either of these companies out there is reading this, please know that I will be a willing guinea pig for this experiment. All in the name of science and the betterment of mankind, of course. And possibly world peace. 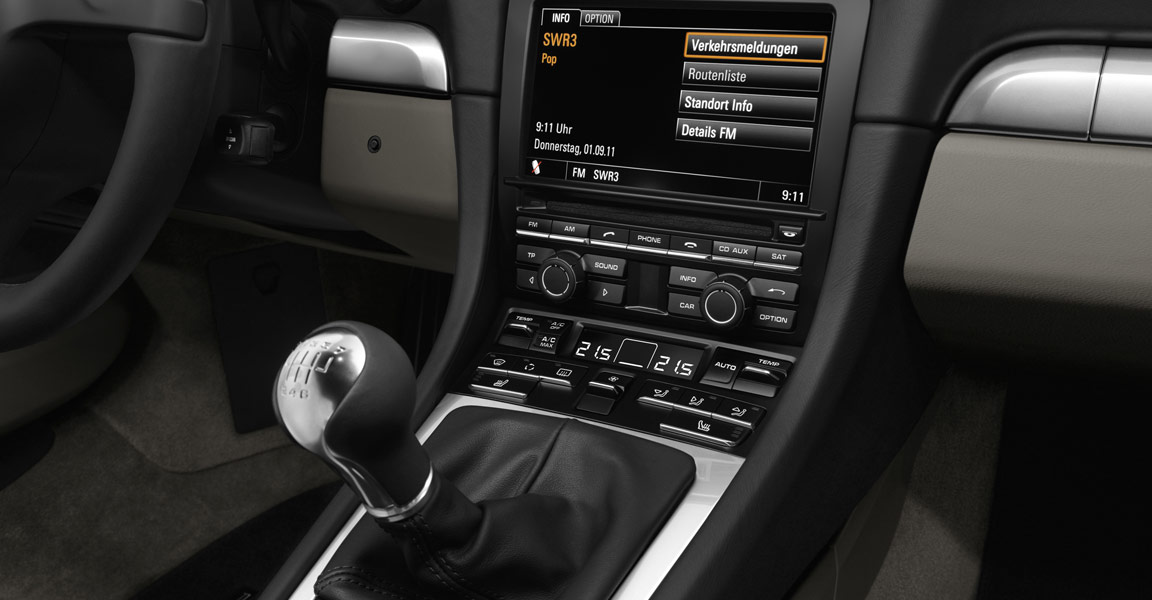