I read over the weekend that actor Paul Walker and his friend Roger Rodas died in a fiery, single vehicle car crash. They were driving a 2005 Porsche Carrera GT, a 612 hp, mid-engine exotic.

What is sad for me is that three children lost their fathers in that crash, and that these two young men are no longer with us. 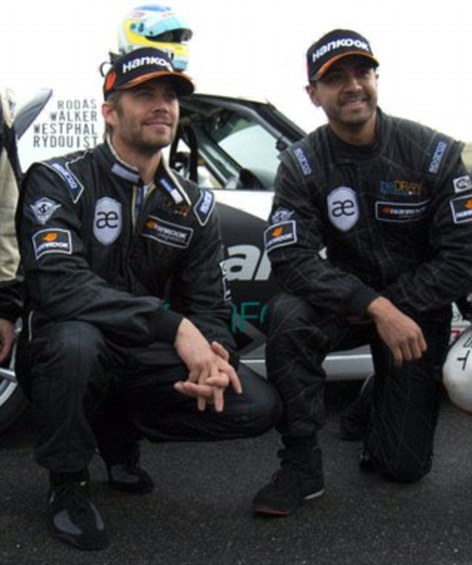 These are needless deaths, as many untimely deaths tend to be. I’m reminded of an article about NHTSA’s (National Highway Traffic Safety Administration) definition of car accidents. There’s no such thing.

In 2010 there were 32,885 fatalities and 2,239,000 traffic injuries from motor vehicle crashes in the United States. NHTSA specifically calls these events “crashes” and not “accidents.”

My New Oxford American Dictionary defines accident as “an unfortunate incident that happens unexpectedly and unintentionally, typically resulting in damage or injury.”

The key words are “unexpectedly” and “unintentionally.” If a tree falls on a car, that could be an accident. If someone was cutting the tree down and it fell on the car, that’s not an accident. That is poor judgement, a bad choice, stupidity, whatever you want to call it.

If someone runs a red light, the driver made decisions that led to that. It could be that the driver decided to change radio stations, make a phone call, ignore the light, drive drunk, maybe all of the above. Those are conscious, intentional decisions. It’s reasonable to expect that an accident could happen as a result. So if the driver hits another vehicle, it is neither unexpected or unintentional—a crash, but not an accident.

I don’t know a lot of details about Paul Walker’s crash, but I’m assuming that one or more bad decisions were made that led to it.

That’s the part that scares me. These two men went for a joy ride, made a bad decision, crashed and died. Except for maybe the Porsche Carrera GT part, this could easily happen to anybody, including driving enthusiasts like myself.

Driving should be taken seriously. I’ve been guilty of not paying full attention while driving, whether it was fiddling with the radio, setting up driving directions on my navigation system, or being distracted on a phone call. I’ve gone too fast on favorite exit ramps and made chicanes out of roundabouts. Those are bad choices that I shouldn’t be making.

In other words, I can make decisions to avoid as many potential crashes as possibles.

“It is foolish and wrong to mourn the men who died. Rather we should thank God that such men lived.”
—George S. Patton

Crankiness Rating: 11 out 11 (I read many stories about Paul Walker and his generosity. It’s a sad loss.)