According to College@Home’s infographics (thanks to @klagowski), a long commute is very, very bad for you. (As an aside, it also mentions a phenomenon I’ve called the Traffic Caterpillar of Death. I just have to find someone to officially use my term.) So how does a commute longer than 45 minutes kill you? Let College@Home count the ways:

I drive over an hour to get to or from work. That’s over two hours every day that I’m dying more quickly (after all, we’re all dying, just not at the same rates). I’ve contemplated different solutions, and actually tried a few things to mitigate my descent to worm food.

“I want my food dead. Not sick, not dying, dead.”
—Oscar Wilde (did not star in Soylent Green) 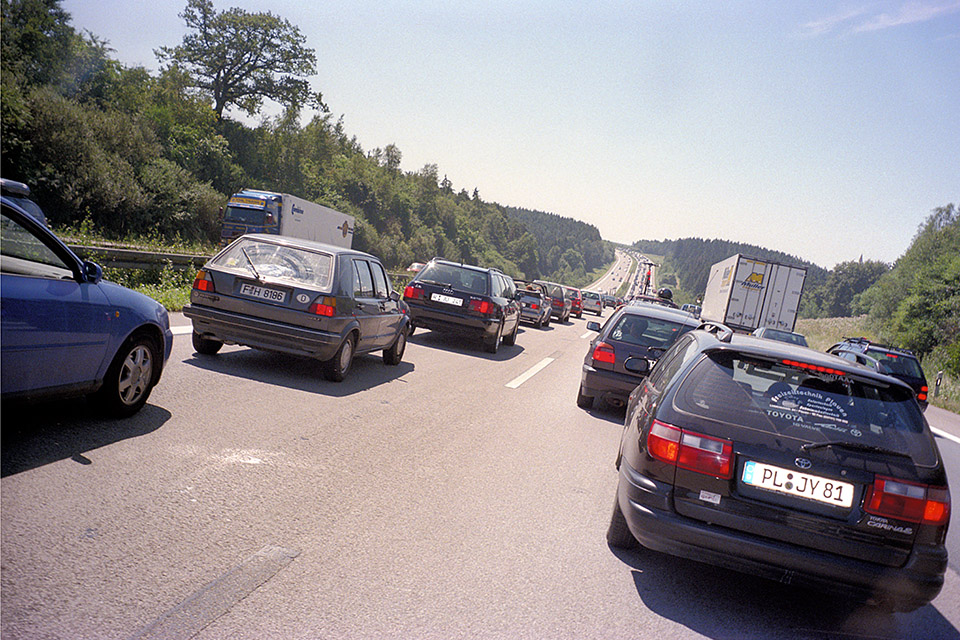 I actually take a longer route to work rather than the more direct route, mostly because I hate people (or at least, other drivers). The direct route takes me through the heart of westside traffic in metro Detroit. Going this way makes me more aggressive, angrier, and less patient. I’m pretty stressed out by the time I get to work. I once went to a health screening at work right after this commute and my blood pressure was through the roof.

Instead my route is now a lot of two-lane back roads. There’s the occasional pokey driver, but you just have to remember where the passing areas are. It’s more scenic, too—green in summer, colorful in fall, and crappy in winter (I hate winter). With less traffic, it also tends to be more consistent. This significantly reduces my driving stress. The only problem is it adds over 15 minutes to my drive.

“Death is always around the corner, but often our society gives it inordinate help.”
—Carter Burwell

“Some men are alive simply because it is against the law to kill them.”
—Edward W. Howe

Listen to What the Man Says

Listening to music through my iPod can help me be more relaxed as I drive. What I’ve noticed is the more relax I need to be, the older my music tends to be, regressing to the ’90s, ’80s, ’70s, ’60s, down to classical. If all else fails, I switch to Christmas music because who gets stressed at Christmas?

What’s even better than music for me are audio books. With audio books I pay less attention to what’s going on around me to concentrate on the book’s content. This can actually be a concern, as I normally use 125% of my driving concentration to make sure I get good data from my Valentine One by identifying unwanted radar sources like police cars.

I’ve listened to novels, non-fiction, and self-help books. Some books are better than others, of course. For example, while I never actually learned how to repair a 1964 Honda SuperHawk CB77 from Zen and the Art of Motorcycle Maintenance, at least Tom Clancy’s heroes in Dead or Alive get their man in one of those two states. 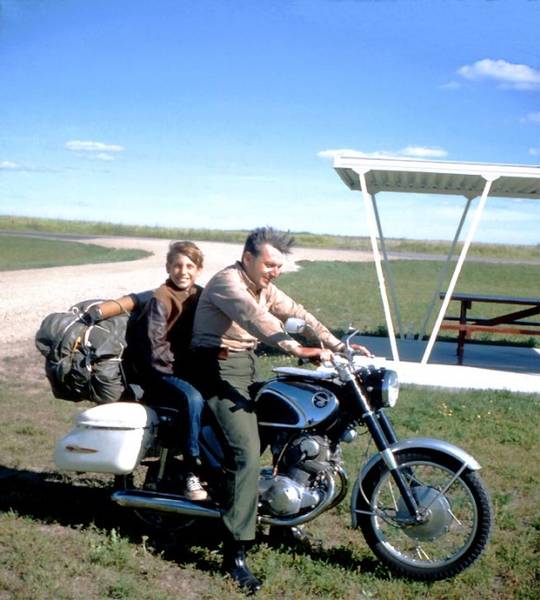 I’ve also listened to podcasts, which I suppose is like listening to AM radio stations (which Subaru owners are supposed to do). Luckily these are prerecorded so there’s no temptation to call in to hear yourself spew. I would recommend against watching videos while you drive, though. Pointing your car into a wall and mashing on the gas pedal is the only driving maneuver I can think of that will cause you to crash faster.

She Drives Me Crazy

One great idea is simply not to drive. If your work allows it, telecommute by working at home. Unfortunately we have the technology, but not the progressive work places to make this more prevalent.

Another possibility is brought to you by internet searches and their ads—Google’s autonomous car. This is almost as good as Willy Wonka’s Great Glass Elevator. And lest you think this is pie in the sky, my company has put together an automated car. While it doesn’t do as much as the Google car, it’s also much closer to being production-ready.

I’ve also heard that in states beyond Michigan, they let more than one person be in a car. I would presume that only one of these people is driving, allowing the other person to make all of the gestures to other cars that the driver would normally make. In mythical kingdoms like California, these people (and their inflatable dummies) even have their own lanes.

These mystical lands may also have something called “public transportation,” although no one really knows how this works. There are urban legends of “schedules” that can be found in the Book of the Dead, although I think if you check in snopes.com, you’ll find that there are actually buses in Europe with people in them.

Another solution to the long commute problem is either to move closer to work, or find another job. While elegantly simple, not everyone can do this. Still, it’s better than moving closer to the cemetery.

My ultimate solution was to buy a faster car. It’s faster not to get me to work faster, because traffic lights keep me from getting there any sooner. It’s faster because that makes me happier. And ultimately, isn’t that what living is all about? 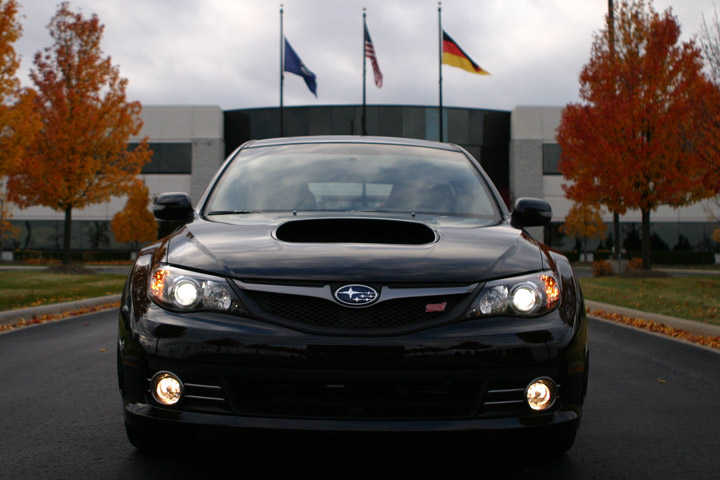 “Death is a very dull, dreary affair, and my advice to you is to have nothing whatsoever to do with it.”
—W. Somerset Maugham

Crankiness Rating: 5 out 11 (I have to check on my life insurance.)

Doing some math, I realized that I spend just under 20 days per year driving to and from work, equivalent to 4 weeks of vacation. And here’s a Slate article that expands on the infographic.

Also, don’t be this guy.