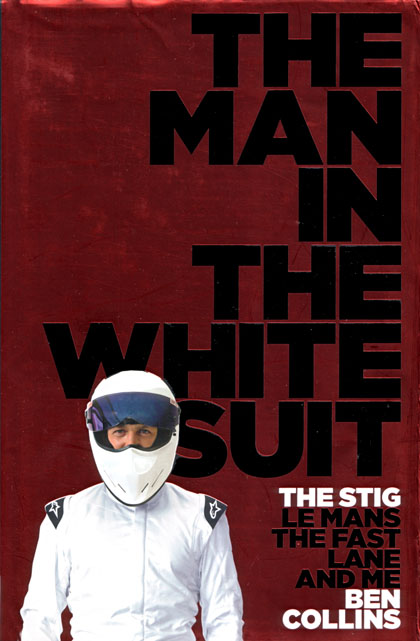 I hate critics, probably because I don’t like being criticized.